The Flaw with the Law of Attraction

But fear not! I am here to provide some much-needed clarity.

What is the Law of Attraction?

The LOA is powerful and empowering because it shows us that we, you and I, are in control of the reality we live. You and I are powerful co-creators of our life. We’re not just sitting back and letting life happen to us. We are here, doing our part and co-creating with the powerful universe, the life we WANT to actually live.

If there’s something you’re not happy with, hear this and hear it loudly: YOU CAN DO SOMETHING ABOUT IT. You may not 100% believe it yet, but you will. You are a powerful being and can use the power of your mind to change your outside world. But the outside world only changes when your internal world changes first.

As my mentor, Wayne Dyer, is known for saying: “You‘ll see it when you believe it.”

First, you have to believe it – whatever “it” is you desire, and then you will see it in your reality.

And that’s where the “flaw” of our understanding of the law of attraction comes in.

How often do you feel like you’re doing everything right? For instance, you’re saying all the affirmations, writing the gratitude lists, visualizing your desired outcome, saying all the right words, acting as if, and yet, nothing is happening? Nada. Zilch.

You’re doing every manifesting technique, and still, nothing is happening…

Let’s use some real-life examples now. Let’s say that you want to attract a loving and loyal partner. You’re visualizing that partner. You’ve made a vision board of all things love and marriage. You’re saying your affirmations day in and day out. But, let’s say you have a belief that you’re not good enough or that you’re not worthy of love or that there are no good people left out there or that everyone can find true love except for you… that belief will counter all of your manifesting ju-ju, because the vibration of that belief is stronger than the vibration of the LOA tools and techniques that you’re doing.

The LOA is still working for you, but attracting that relationship becomes much harder because you’re in a constant tug of war — attracting and repelling. You’re attracting when you take the time to practice your LOA techniques, but you’re repelling during all the other hours of the day when you’re not consciously focused on what you want.

If you’re doing all the manifesting stuff right, and what you want is still not showing up, it’s probably because you have a belief(s) that is repelling your attractions.

Whew. That was a bummer, huh? But the good news is that by understanding the power of your belief system, you can now use your favorite healing tools to uncover the limiting belief, heal it, and get your manifesting mojo back on track. Yay!

Connie Trowbridge wants to live in a world that’s filthy with organic farms, mom & pop bookstores, and artsy cafes. As a joy-driven Law of Attraction Life Coach, her unique approach has helped thousands of women all around the world co-create a life they love. When she's not working with clients, or creating LOA content that often contains four-letter words, you can find her re-reading the collected works of Amy Schumer, Wayne Dyer, sampling obscene amounts of wine without a trace of shame, and optimistically checking out her window to see if UPS has delivered her latest Amazon package. 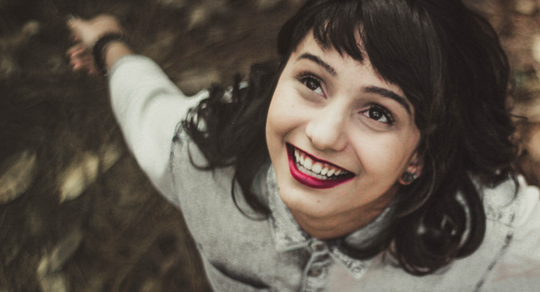 5 Practices for Expanding Your Power to Receive 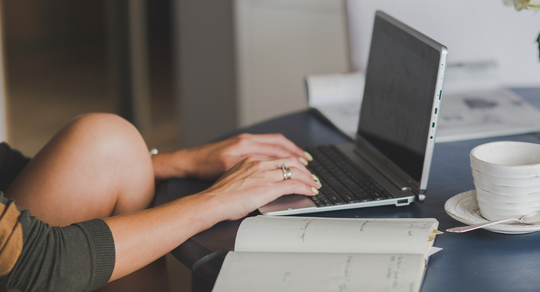 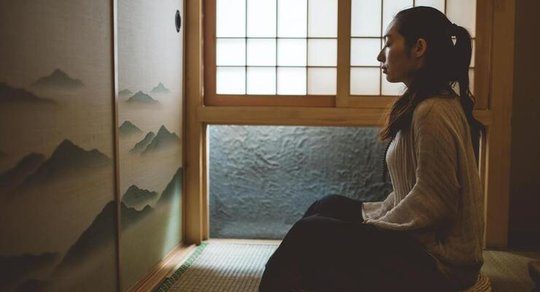 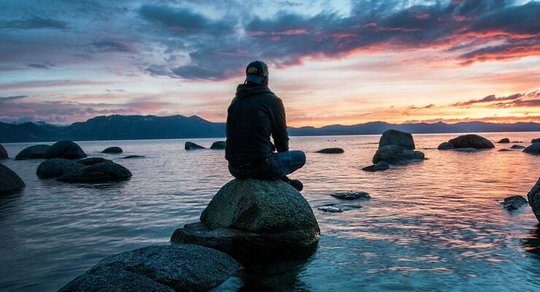 4 Rules to Help with Your Visualization Practice 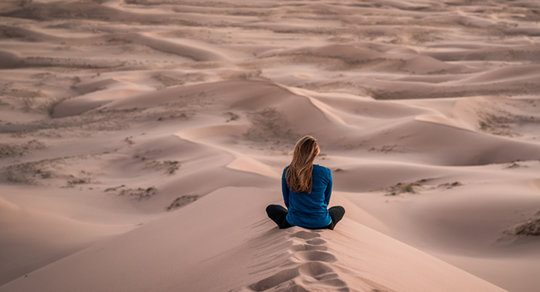 How to Prepare Your Mind for Creative Visualization