The Miraculous Mechanics of Manifestation

There are, of course, steps that virtually all physical manifestations can be seen to follow. Deliberately engaging their mechanics begins with knowing what they are. Becoming proficient enough to get consistent results requires practice. Critical to the process is knowing that you’re never alone. You have an anxious Universe and supportive principles at your beck and call—not accidentally, but by design—nonjudgmental yet leaning in your favor because this is in alignment with the intention of the entire non-neutral Universe. You are it; you are adored; you are God becoming more, here to joyfully succeed.

Your job in bringing about change is the easy part. Just two steps are required for unleashing metaphysical energies and laws, bringing about what others will likely call miracles, luck, destiny, divine intervention, coincidence, and the like. And if you simply take both steps, and keep on taking them until there are results, as long as you aren’t tripping over the nuances named in the following steps, thy kingdom or queendom must come. But you have to take these two steps even though it may seem that you’re all alone, nothing’s happening, and the odds are severely stacked against you.

Your thoughts have an energy and a life force all their own. They move around the props, players, and circumstances of your life as if they were puppets on strings, predisposing you to life’s so-called accidents, co-incidences, and serendipities. These will lead you into a world that ultimately, gradually, and seamlessly mirrors what you had been thinking about. Yet if you stay at home sitting on your couch with a vision board waiting for Oprah to call, there simply cannot be any accidents, coincidences, or serendipities. This is why you must physically act on your dreams, not to hit the home run or to do the hard part but to be within reach of life’s magic. It rarely matters precisely what you do; because you’ve done something, a world with new possibilities is drawn to you.

Like GPS Navigation
Perhaps you can see this even better with the metaphor of GPS navigation. It’s built into cars and smart-phones and works in exactly the same way as dreams come true.

When you set out to change your life—or, to stick with our last metaphor, embark upon a GPS-guided journey, this time three hours long and to a new friend’s home that you’ve never visited before—at what point in the journey does it become obvious that every left- and right-hand turn was spot-on, perfect, miraculous?

In the final seconds!!

Can you imagine the travesty, then, of concluding at 2 hours and 55 minutes into the journey, “It’s not working for me… It works for everyone else but me… I must have invisible, limiting, self-sabotaging beliefs… I think I’ll return home and watch The Secret 30 more days in a row”? No! It does work for you! It always works for you! Every day you get closer; every day it gets easier! Let these conclusions be your modus operandi forever more, on every journey. The moment you claim it’s not working, it stops working. The moment you claim it’s hard, it becomes hard. The Universe, your greater self, hears you. These become your new end results. It doesn’t judge. It just responds. You cannot tell it one day, “I’m going to be a rock star” and the next day say, “It’s not working” without these two opposing “end results” clashing and possibly canceling each other out. Yes, you’re still inclined to succeed, yet why make it harder than necessary when sometimes a simple change in perspectives and words can so powerfully work in your favor?

This article was excerpted from my book, Manifesting Change and Getting What You Really Want, which inspired my 2nd World Tour and was shared with 10,000 people, on 6 continents, in 60 cities. 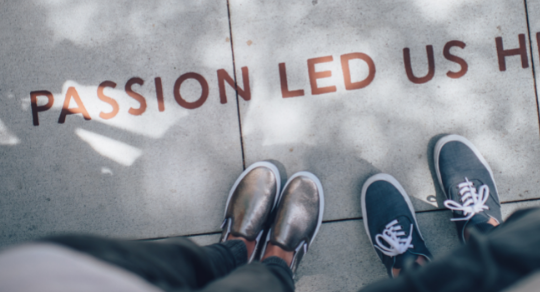 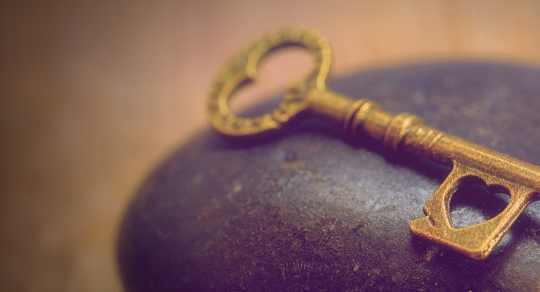 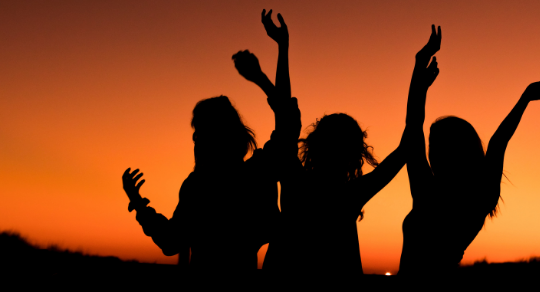 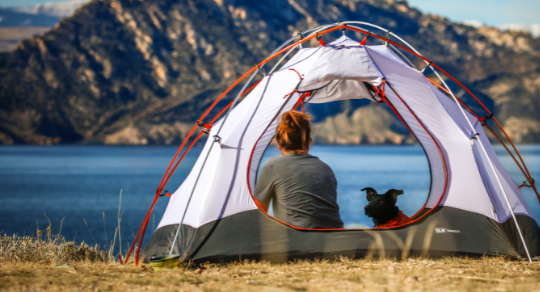 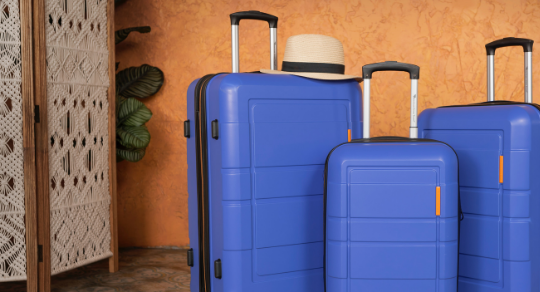 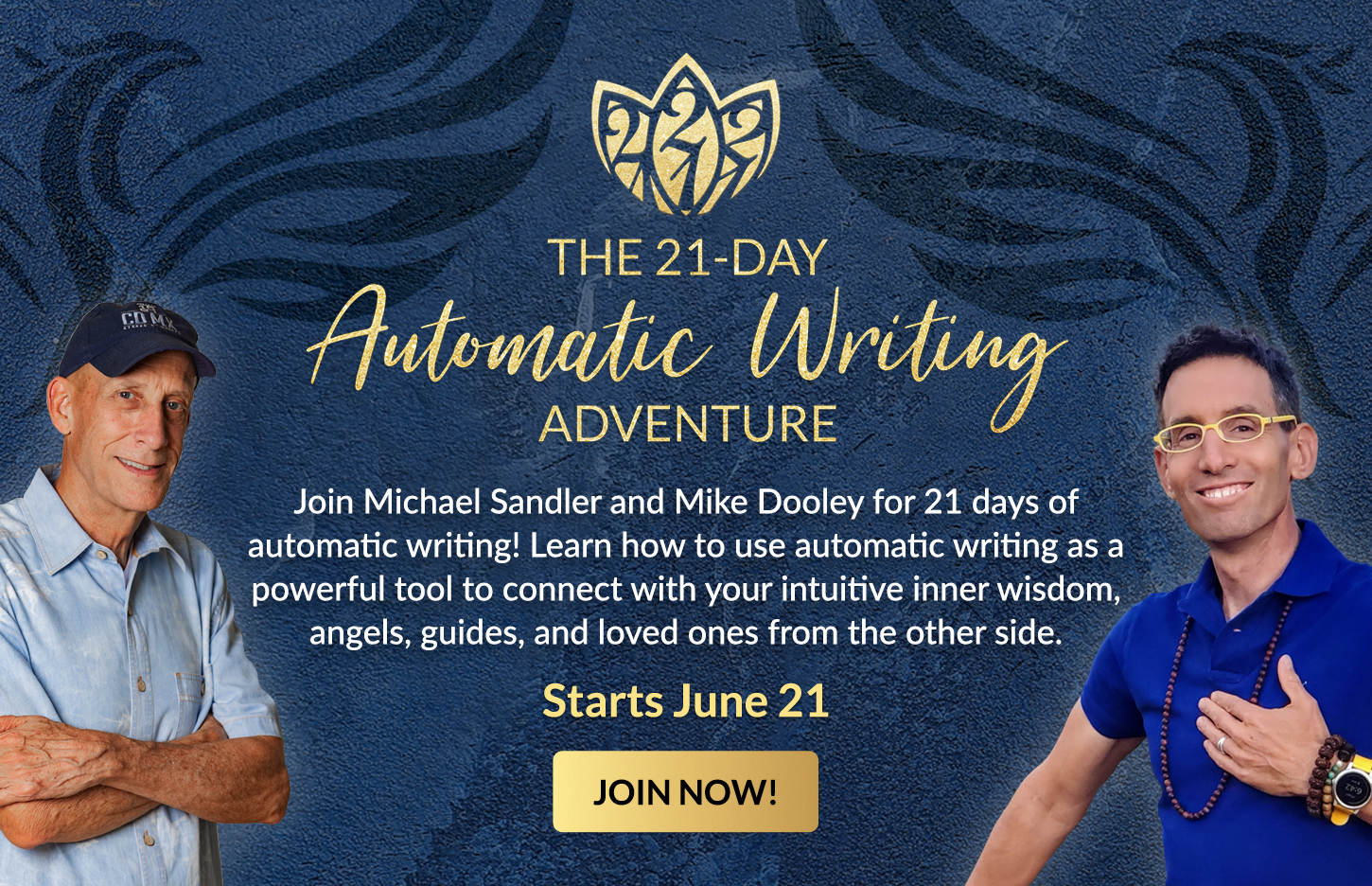