Why Prayer is Powerful (and Shouldn’t Scare You)

For some, “prayer” can be a scary word. It sounds so loaded, so religious, so… profound.

I used to feel this way, too. Prayer was something for the super-religious folk, those who wanted to pray to their God or Jesus or whatever. That just wasn’t my thing. Even though I believed strongly in God and do consider myself religious, it just seemed a little strange to me to talk to the sky every night before bed, hoping that some omnipotent voice would speak back to me and give me everything I ever wanted.

I relied strictly on meditation, thinking that with enough personal insight, I would solve all of my deep emotional troubles that led me to disordered eating. There’s nothing wrong with meditation (in fact I think we could all benefit from a daily practice), and perhaps that is where I could have found my answer, but then my eyes were opened to a new way of thinking about prayer.

I learned that prayer is about saying, “I am powerful, but I also can’t do everything by myself. No one can.” Prayer is about trusting that you are being taken care of by something greater than yourself – call it God, the Universe, mother Earth – the name doesn’t really matter. Prayer is knowing that when you feel helpless, something’s got your back.

It’s not all make-believe. Prayer can lead to true empowered feelings of contentment and trust and general happiness, knowing that there’s something out there really guiding you to make the highest choices that will lead you to your best self.

The most powerful thing about prayer, to me, is that I was able to finally put down my weapons (so to speak). I could finally exhale and say, “I am so happy I don’t have to figure this out all by myself.”

When I sat down to pray for the first time, I felt intense relief as I finally owned my feelings of helplessness – I didn’t have to fight with life anymore or try to control everything so that it made sense to my ego. All I had to do was admit that what I was dealing with was damn hard, and that I needed some guidance.

If you aren’t someone who prays regularly, or ever at all, give it a try. In my case, I believed that prayer was an admittance of failure because I was relying on something other than myself— a big no-no for any “control freak”. In reality, prayer equals surrendering to being human.

Kyla is a certified Integrative Nutrition Health Coach who teaches women how to let go of dogmatic food rules and live more authentic lives without the chains of diets and poor body image. After struggling for years living with disordered eating habits and beating herself up for her lack of both “willpower” and 4-pack abs, she decided it was time to change how she treats herself. She’s here to make the same happen for you so you can live fabulously in your wholehearted self. 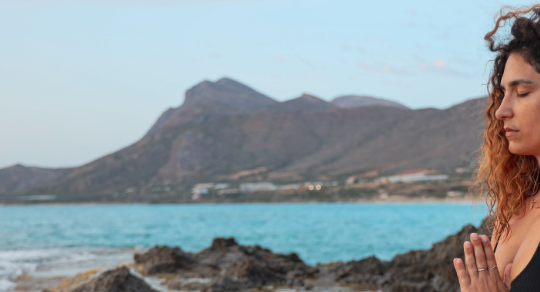 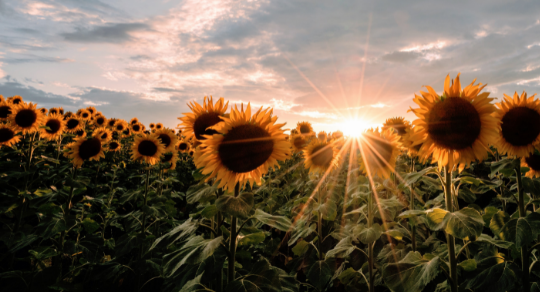 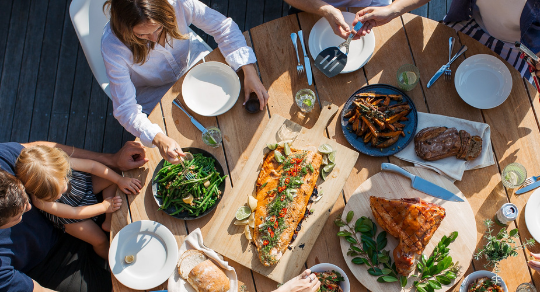 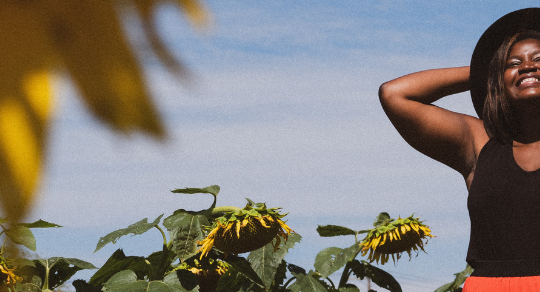 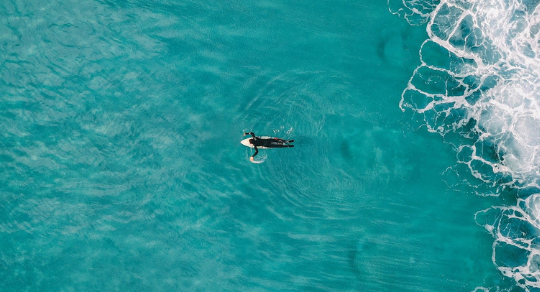 Ride the Wave: A Meditation