Richard Branson does too.

No, I’m not famous, nor do I have privileged access to some of the most well-known and beloved people in recent history.

Yet, when I’ve been bold enough to ask, they’ve always answered.

A few years ago, while buckled safely at 30,000 ft in the air on a flight home from Phoenix, I found myself deeply “in the zone.” You know, that creative space where muses live.

For five hours straight, I hastily jotted down a flood of ideas that didn’t subside until the plane began its descent.

Nearing the end of the journey, an idea popped into my head and it’s never left.

My father had recently passed away and my mother was lost in an Alzheimer’s fog. I was longing for their advice.

But I was also longing to know what people like Oprah and Richard Branson would tell me.

If only I could conference-call them.

And what about other people I admired? Film idols, like Ms. Hepburn, Katharine and/or Audrey. Or historical icons like Mother Teresa, Susan B. Anthony or Rachel Carson.

What if I could ask the advice of anyone – living or dead?

I chose a question to ask.

Then I made a list of a few people I most admired and would love the opportunity to chat with one-on-one. (Kind of like that dinner party game when everyone lists who they would have to dinner if they could choose anyone whose ever lived.)

I closed my eyes, took a few deep breaths, cleared my mind and summoned my first mentor.

At the time, I had the idea to start a movement and create a website where all green businesses could be found in one place. It was a very big, exciting, scary, and overwhelming idea.

My question was simple: What would my hero say to me right now?

First up was David Suzuki. His advice? A movement can’t grow until the first seed is planted.

Next up, Jane Goodall: Big change starts with the tiniest of steps.

Then, Katharine Hepburn: There’s nobody better to do the thing you’ve got to do than you, so just get started. It’s as plainly and most beautifully simple as that!

These weren’t quotes I had memorized. These were words that came to me in answer to my question.

As I wrote, I could hear their voices in my head. David’s clear delivery. Jane’s soft-spoken British accent. Katharine’s iconic warble.

I was shocked. I was thrilled. I tried it again.

Mother Teresa: Keep your eye on individual solutions. Each one feeds the world with knowledge from which we can all grow strong.

Richard Branson: Begin with an idea for a better way then figure out how to get there, learning and failing as you go, because nothing was built on a dream alone.

Whether I was having a soul-to-soul conference, it was my own soul speaking, I’d tapped into Infinite Intelligence or it was all in mind, the answers felt right. They were just what I needed to hear. They felt precisely for me.

I have since done this exercise a number of times, asking slightly different questions, varying combinations of mentors and always with equally satisfying results.

I’m not psychic nor am I a channeller. In fact, I don’t believe I have any special powers that allow me to do this.

What I do have is the ability to quiet my mind and allow answers to find me.

You have this ability too.

If you meditate, for me, it’s similar to that. If you don’t meditate, it’s simply a matter of getting quiet, listening to your breath and being open for thoughts to come to you without ‘trying’ or ‘making’ them happen – that’s thinking. This falls into the “allowing” category.

Maybe you’ll get an image in your mind. Or a single word.

You may (and likely will) think you’re making up the answers you receive. Write them down anyway; they’re no-doubt the words you need to hear.

I recently read, Think and Grow Rich, the classic book by Napoleon Hill in which he describes this very exercise. I was surprised, and humbled that I wasn’t the first to think of it. What is it they say about great minds?

Perhaps you’d prefer to call your group your Dream Team, your Imaginary Teachers, or your Wisdom Tribe.

I call my team my “Wise Guys” (which is how my eldest sister, three years old at the time, referred to the Three Wise Men).

On a recent “gathering” I asked my Wise Guys, “If you could tell me only one thing or give me one piece of advice, what would it be?”

Here’s what they said:

Buddha: Notice the abundance in every season.

Oprah: You are enough.

I think their words were also meant for you.

Who are your Wise Guys? Whose advice would you most love to receive right now?

Get quiet and ask. Their answers are waiting.

I’d love to hear how this experience was for you. Please share below.

Carolin Rathbun believes a happy life is one in which you continually listen to and follow your heart. Because when you listen to your heart, you discover who you are so you can follow your joy and be happy. A Find Your Why facilitator, Infinite Possibilities Certified Trainer, Robert Holden coaching graduate, and creator and author of Love Notes From Your Soul, Carolin will help you create a life and business where your heart leads the way and happiness is your true measure of success. To discover how you can be heartfully happy in business and life, visit CarolinRathbun.com 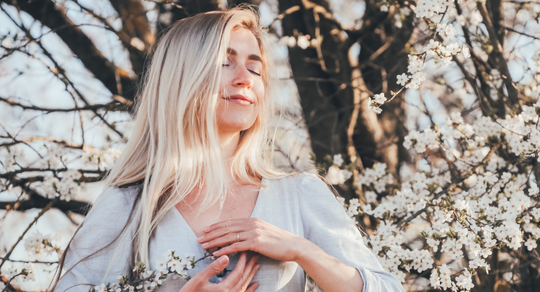 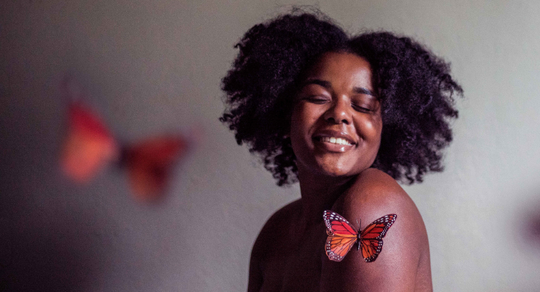 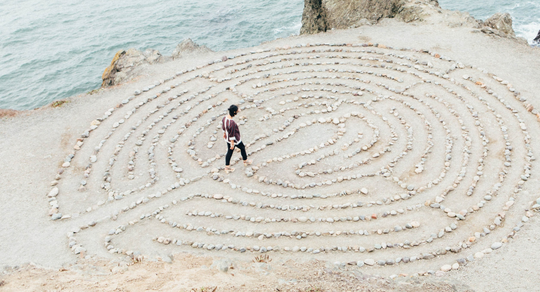 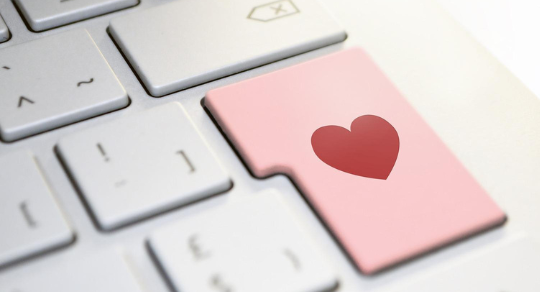 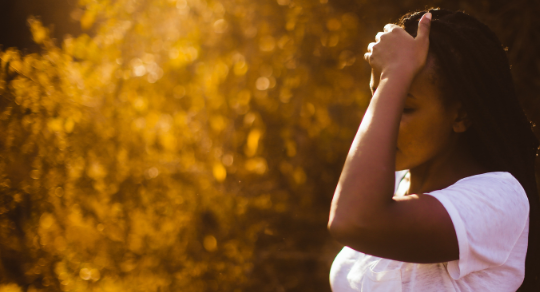