What if embracing your mistakes could actually be a strength?

It’s never fun to admit we’re wrong. Most people put more energy into convincing others they’re right. But, admitting our mistakes always leaves us better off.

One summer, I was working at student services, when a particularly challenging person came in. I was busy and didn’t want to help them. I was unapproachable and unhelpful and as a result, the student left frustrated.

The next day the Vice President called me in to discuss the incident. I knew that I was wrong. So, I simply admitted that I didn’t handle the situation well and that I should’ve done better.

I’ll never forget the surprised look on her face. She later told my supervisor that I readily owned my part and so she was impressed by my maturity. That moment taught me a valuable lesson – admitting I was wrong increased – rather than decreased – the respect that she had for me.

That doesn’t mean I instantly started admitting to all my mistakes (or that this is a good idea). It has taken effort to make that leap of faith and do this more readily. I’ve spent years learning to be more honest about my errors. Some errors I make are easy to see and others keep coming back as lessons that I refuse to learn. Apologies only have real meaning if we are willing to change.

Over time, I have seen that the fear of being wrong triggers the desire to resist, deny or justify things. This sucks up our energy and takes us away from things that are more productive and meaningful.

The paradox is that the one thing we don’t want to do (admit our mistakes), is exactly the thing that benefits us most.

The more we do it, the easier it becomes.

Just the other day, I noticed that someone looked upset after something I had said. I didn’t mean to upset her and I realized that she took my remarks out of context. But, clearly my actions had hurt her feelings.  Admittedly, I had a moment of annoyance. I felt she over-reacted. But I’ve learned that doesn’t matter. So, I pulled her quietly aside and acknowledged the incident saying that I hadn’t intended to hurt her. I owned my part. No more, no less.The smile on her face was validation that this was the right thing to do.

By denying our weaknesses and refusing to admit our mistakes, we rob ourselves of the chance to improve. By facing our mistakes we allow ourselves to examine areas to improve and see our common pitfalls. At the very least, it’s a strong incentive to avoid doing things that we will need to own up to later.

Here are some common signs that we need to admit we are wrong:

Being wrong isn’t fun. But, the fact is, we are probably wrong about something in some shape or form every day. Maybe it’s how we acted or behaved, maybe it’s how we judged or perceived something, maybe we didn’t consider someone else’s feelings or maybe we simply messed something up.

None of these things things are tragic. And if the thing that you need to own up to is far too painful to imagine, then start with smaller stuff before you tackle bigger things.

As the Vice President taught me many years ago, owning your mistakes doesn’t make you look weak. It might just give someone else the courage to do the same.

Colette Kaminsky is a writer and change leader. Her website www.colettekaminsky.com is a source of exploration and insight for inspired leadership, believing in yourself and following your dreams. Sign up for free updates and ideas here. 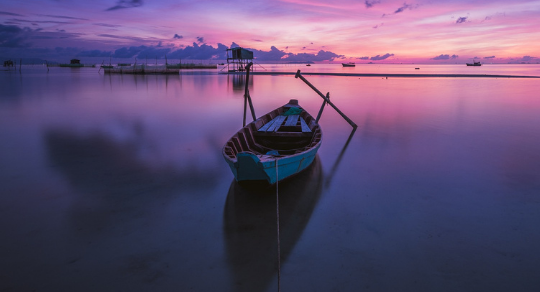 A Meditation to Release Guilt 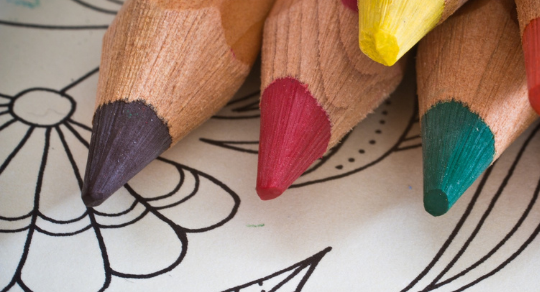 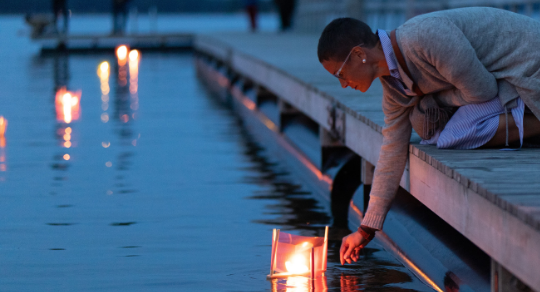 What Losing a Loved One Can Teach Us about Living 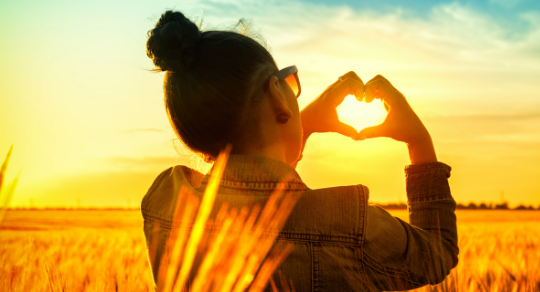 Bringing Your Shadows Into the Light 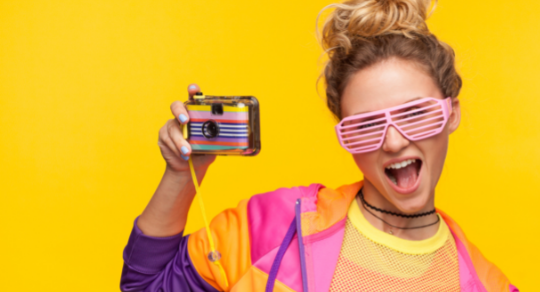 5 Things I Want to Tell My Teenage Self