In an era where we’re told life is supposed to be hard, we feel wrong when we have an easy time.

A stress-free choice is like room temperature butter on some perfectly crisp toast; it’s smooth, enjoyable, and everyone loves it. Most times, if we’re lucky, we run into easy decisions all the time. Things like what to eat and what to wear are choices we don’t generally second-guess, unlike some of the people we’ve had the pleasure of dating.

My guess is that you’re not here to listen to the easy stuff, though; you probably struggle with how to make a decision when stuff’s really on the line. Even if your decision is between A or B, you just can’t figure out which one to go with. You list the pros, you list the cons, and you ask 100 people. You sit there analyzing every detail, trying to play the future out in your mind. And yet, you’re still at square zero. Whiskers the cat turned out to be useless with her advice. But the other 99 opinions you received, all different, didn’t really help either.

The inability to make a choice plagues people’s existence on a frequent basis. That is to say, we can’t seem to make a decision for even the mundane, paralyzing us into a somewhat stupor.

It’s important to understand that you’ve made hard decisions in the past and you’re most definitely going to have to make them in the future. And since you’re reading this, you obviously survived a wrong decision in the past, so why get so worked up?

You Will Make Wrong Decisions from Time to Time

Every single one of us harbors some regrets about past decisions. You can sit there and replay the past like an out of tune fiddle, but unfortunately that won’t work in your favor. You can instead understand that some of your past decisions gave you a lot of ammo in life to learn hard lessons.

Life isn’t really trying to trick you, I promise. It may be hard to wrap your head around the idea that you probably shouldn’t have chosen a certain somebody or something, but later on when it blows up you’re going to have to accept it. You probably saw it coming, but the truth is you didn’t stop it.

Don’t Look at a Decision as a Dread

It’s just that – a choice. No matter which way you go, you have the ability to assess how it’s going and make adjustments from there. You can’t click your heels together three times to go back in time like Dorothy. But you can take steps to ensure you’re getting back on the right path.

Hard decisions are no joke, but if you’re dreading making the call, it might be time to lighten up. Plenty of people have recovered just fine, and in fact accelerated their life, after what they deemed a “bad step” or a “bad decision.” They took ownership of things and adjusted.

Go with Your Gut

That little feeling inside that most people ignore is the one you need to run after. Most importantly, catch it at the very beginning when you’re presented with options, or else it’ll be too late. Our minds will take over at some point, so that initial reaction on which way you should probably go can’t be stressed enough.

You’ve probably heard the phrase “don’t talk yourself out of it.” Trying to reason with your mind is like playing the role of a hostage negotiator deep in the middle of a crisis situation. You wouldn’t take on that role in your normal life, so leave that kind of stuff to the pros. Deep within, we know what we need out of life. Consider your gut like your inner compass.

You Are Your Past Decisions

Tony Robbins said it best: “Where you are right now in life is the ultimate result of all your previous decisions.” Good or bad, it’s the truth.

The bad news: You’ve probably made some regrettable decisions.

The good news: You can reverse them.

You have the power to take a step in absolutely any direction you want, and your past results do not dictate your future decisions. Stop living in the past. Start planning your future.

Adam Bergen is the founder of Monday Views, a site aimed at showing others how they can reach their potential through focusing on themselves and staying authentic. Generally most people don’t enjoy Mondays, but it’s not Mondays that are the problem; it’s your mindset. Change that, and you can change your views. 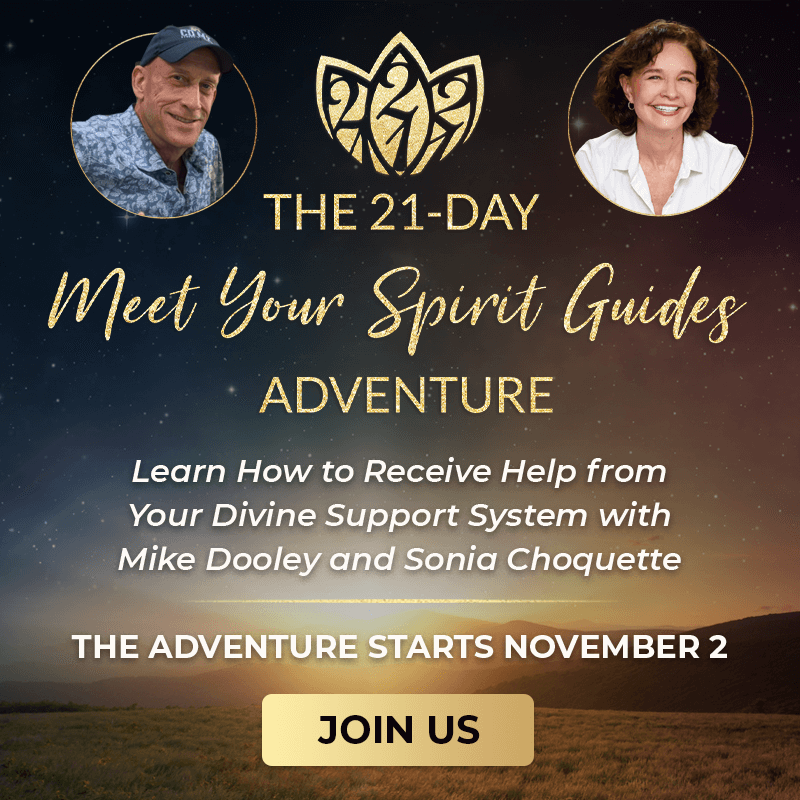 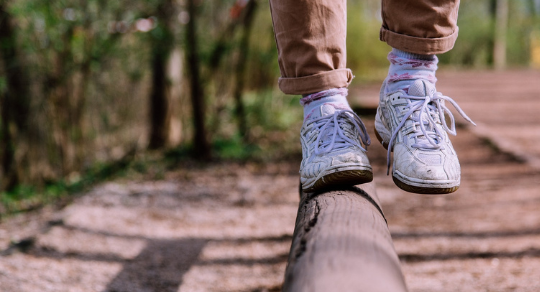 6 Actions to Help You Rebalance Your Life 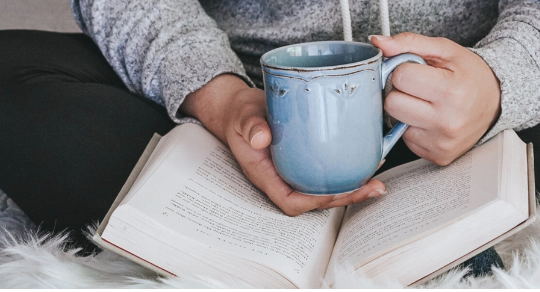 The Loving Vibration of Doing Nothing 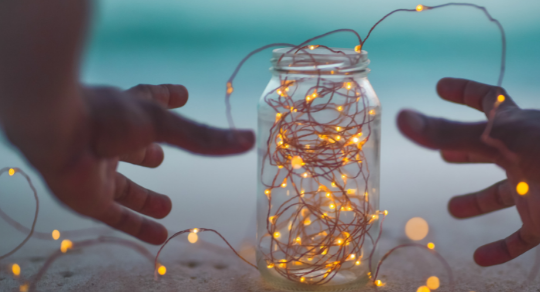 5 Containers We Need to Live a Fulfilling Life 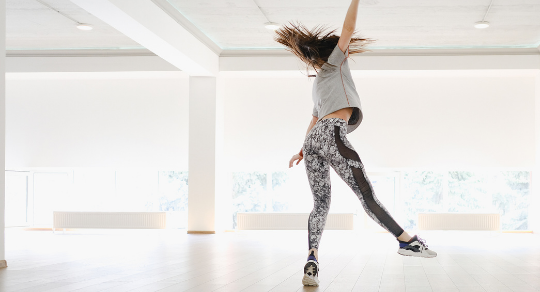 How to Strengthen Your Core Confidence 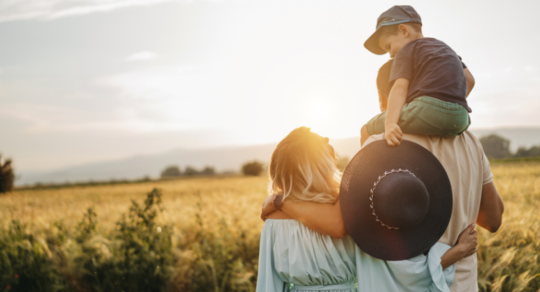 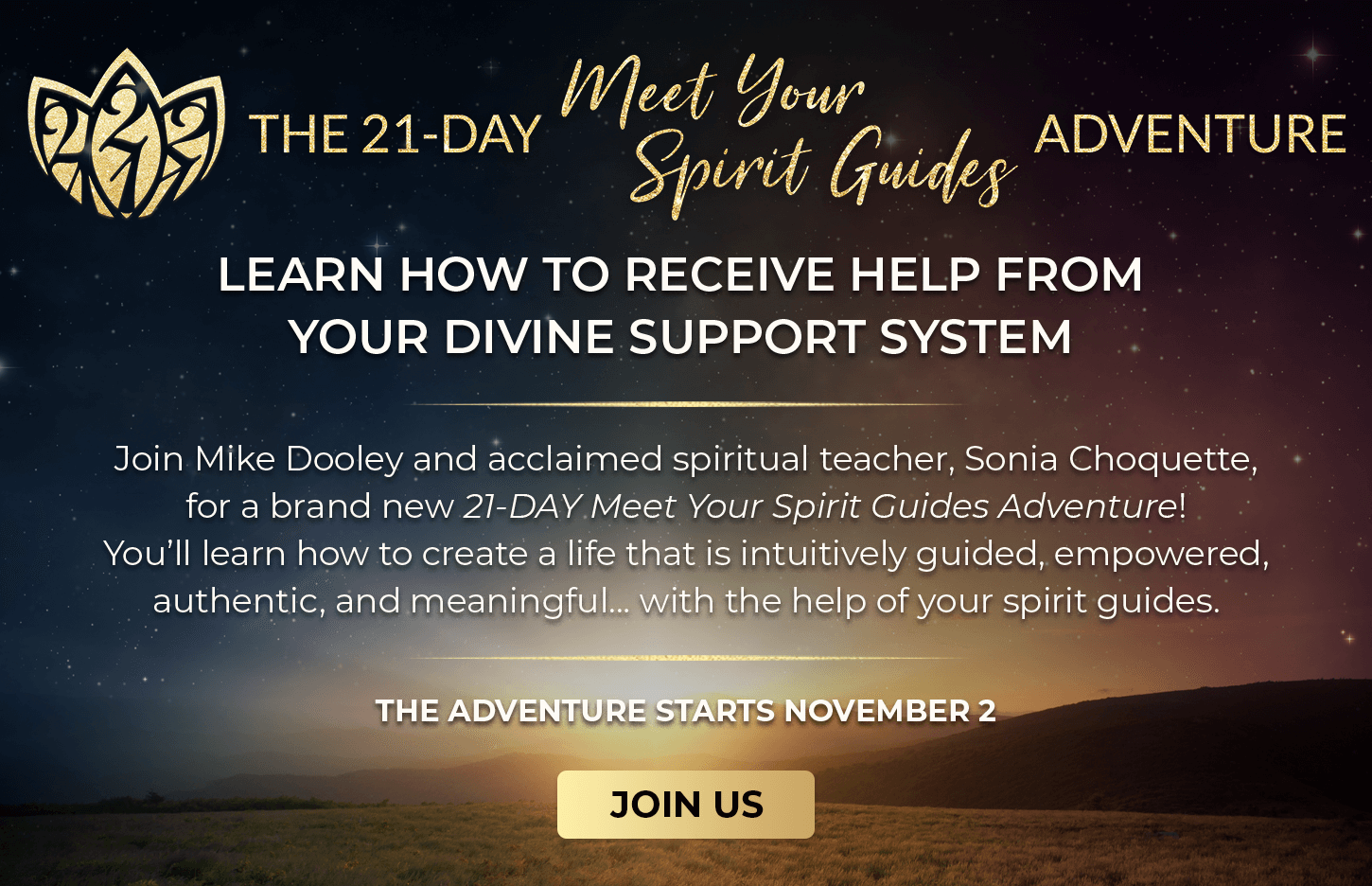