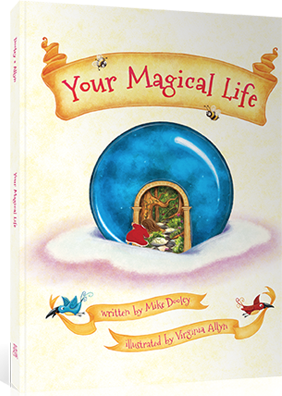 The winds of truth and personal empowerment are beginning to blow like never before. Your Magical Life  helps children harness the energies that are their birthright, in a world of their own shaping, in which they are loved and guided each day. 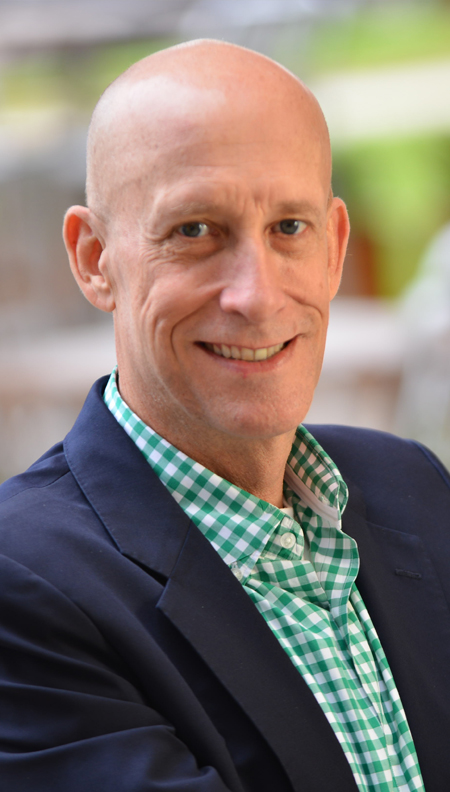 I often think of how these frequently repeated words, from a giant of our times, so perfectly apply to the spiritual logistics behind all manifestations. I even saw them play out in the making of Your Magical Life, my second children’s book. It began as an idea borrowed from a particularly enchanted Note from the Universe, about signs appearing along a path leading the reader into the jungles of time and space! What would such signs say? Wouldn’t they be simple enough for anyone to understand? Would they hint at our power, the free will we possess, and the greater love that makes it all possible? Would kids understand them? Would their parents understand them?

I couldn’t see it working, but I could feel that it would. So, as I urge audiences, whenever possessed by a dream, for which you don’t know what to do next, do anything. I wrote -- a little here and there, in dibs and dabs -- without clarity, insecure, and doubting myself. I deleted some, added more, copied, pasted, and started over. And although I abandoned the process and quit the book twice, I was pulled back by a deeper sense that it could still work, and over the course of many months, Your Magical Life emerged, ultimately brought to life by the incredibly talented illustrator, Virginia Allyn.

What is it you soulfully dream of doing? Don’t wait. Dally no further. Start, and the staircase will appear.

To Your Magical Life,

A book to help grown-ups understand what children still remember...

Imagine, if you can, the person you’d be today, if as a young child you were read books that:

Whoohoo! Yeah, you’d be even cooler, if that’s possible. Today, in your coolness, you can be a bringer of light to children who already know these truths, in a world that would have them think otherwise. 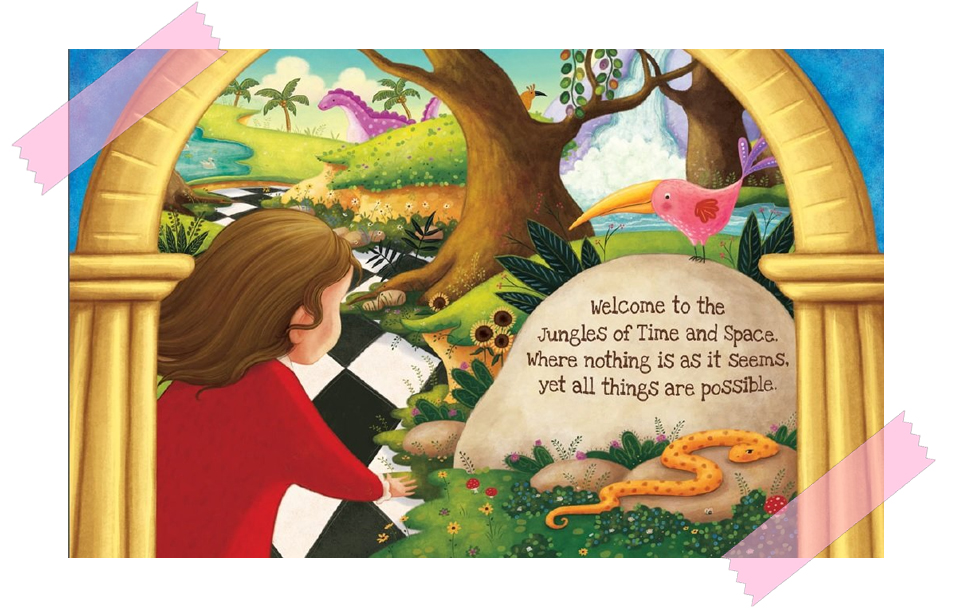 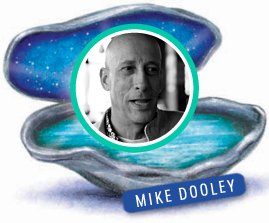 Mike Dooley's inspirational books emphasizing spiritual accountability have been published in twenty-five languages. He is the author of two New York Times bestsellers, Infinite Possibilities and Leveraging the Universe, and was one of the featured teachers in Rhonda Byrne's, The Secret. 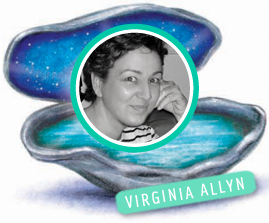 Virginia Allyn lives, works and dreams above a chocolate shop in a beautiful New Hampshire village.

"The thing about words that have come from somewhere deep inside the universe is that they will set imaginations on fire. These words, alongside their whimsical illustrations, do just that for young and old alike."
- Nic Askew, filmmaker, poet, father of 3 young imaginations

"This is a gorgeously illustrated and beautifully worded book for all ages. You will become immersed in the colorful images and uplifted by the story interspersed with enlightening affirmations. It's just what the world needs, and not just for children!"

"I plan on giving this book to every young child I know, realizing that the adult reading it with them will get a new idea about their life in the process. A very cool book!"

The best thing about this book is that it opens the mind, encouraging the wonder that is already there. Then, there are the possibilities of what is coming, anticipation for more magic. And finally, the idea of manifesting the dreams and circumstances of what each of us really want in our lives, no matter the age.

"Another gem from Mike Dooley. I was thrilled when this came out because it talks about one of the pivotal stories he tells in his Infinite Possibilities program. This book is a similar story made for kids." 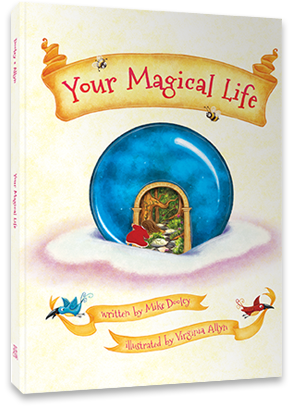 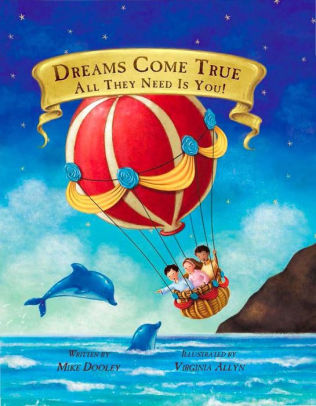 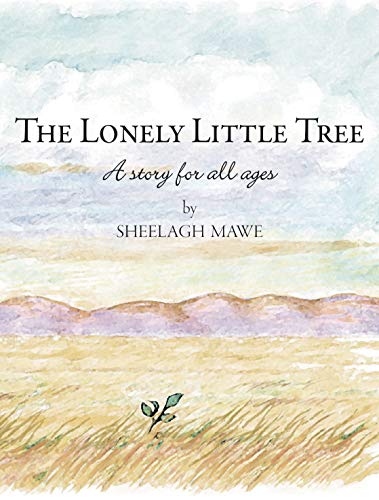 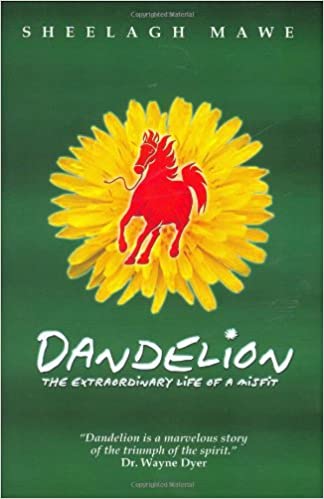 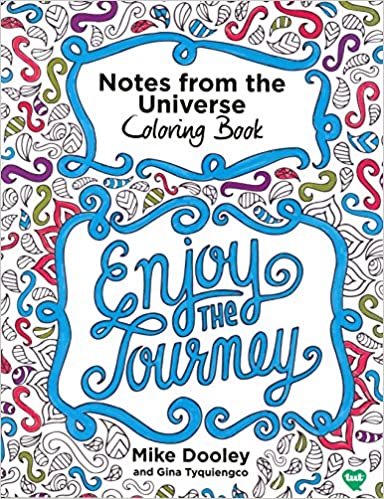 Notes from the Universe Coloring Book