Recently my cousin was telling me about a trip he had planned that included taking his children and grandchildren to a Florida beach to honor their recently deceased wife, mother, and grandmother.

He was sharing with me his frustration that the trip was less than he had desired. He continued to explain that he had willingly paid for everything: the airfare, housing, and meals.

When it came time for the bedrooms assignments, he somewhat dutifully gave the master bedroom with balcony overlooking the ocean to his son and his wife. When the two grandkids had for the bedroom with the two beds he also obliged. His other granddaughter with the baby took the downstairs room, which left him on the couch in the living room.

After listening to his frustration about how everyone was living that weekend—“they’re on their phones the whole time, they’re picking their teams for fantasy football, they weren’t even present for our time together, and I had to sleep on the pullout sofa in the living room that was totally uncomfortable, etc.”—I asked him this question: “What would have made it better for you?”

He thought for a bit but couldn’t really come up with an answer. He wanted them to be there and he was glad they had come. It seemed like for him to have had the master bedroom would have been wasted space.

So I said, “Taking the master bedroom would have made it better for you. Having your own space would have allowed you to have your experience and them theirs without you having to see every last detail of their lives.”

He thought for a bit and agreed. “But,” he added. “I would have felt guilty taking that room all for myself.”

I reminded him that it was his room, his time to reflect on his wife and her recent passing, his family and, by the way, “You paid for it!” Clear communication before the trip would have alleviated a lot of that stress.

His protest continued, “It’s not how I was raised—you give your best to your guests!”

“Yes, that’s what we were taught, but now it’s time to grow ourselves up…evolve! We’re not those kiddos anymore; we’re the adults!” He agreed that had he taken care of himself he wouldn’t have been irritated and disappointed.

Self-care is often neglected in our everyday lives. It goes against how many of us were raised: give and do for others first. Growing up, my church said we should sacrifice, give until we bleed, so to speak.

Always making others a priority and giving ourselves the leftovers is no way to live. When done repeatedly it can lead to resentment or living a life of martyrdom. Beyond that, it messes with our own emotional and physical health.

My cousin’s story is a great reminder that we are just as important as anyone or anything else in our lives and that making ourselves a priority is the key to living a healthy and happy life.

Self-care is like putting gas in a car. When the gas tank is empty the car can’t run. That’s equally true with our own lives. We cannot keep going when we’ve not taken the time to refuel ourselves.

While getting a massage or taking a walk are beautiful examples of taking time to recharge, self-care is more expansive than that. Self-care knows no boundaries. It doesn’t matter one’s age, gender, nationality, or economic status. It is something that most everyone can benefit from practicing on a daily basis.

Making ourselves a priority is becoming more widely accepted. Famous people in the media recently have prioritized their mental and physical health and left situations that they deemed less than healthy.

There are many, but two come quickly to mind: Olympic gymnast, Simone Biles who didn’t compete in one of her categories because she didn’t feel mentally prepared, and Prince Harry and Meghan who left “working royal” status in pursuit of a perceived healthier lifestyle for them and their children.

True self-care is not self-centered or selfish. Simply put, it’s just a matter of keeping yourself the focus of your own life. It’s about paying attention to how you feel in each moment. A few examples are setting boundaries, communicating clearly, speaking up for yourself, saying no… or yes… and resting, all guilt free.

The kindness that we show towards ourselves will manifest into a kinder world.

Here are 5 simple self-care tips using the acronym HEART to help you remember that you are important and that you have value and worth:

Pati Hope is an author and the founder of the non-profit Evolve to Live. It is from her own personal growth experience that she has written 3 books providing support for those in transition through self care. She and the ETL team have worked diligently to have September recognized as Self-Care Awareness Month, which it is as of 2017. ETL has a mini retreat center in Marana, AZ. It provides a safe space to rest, recharge, and rejuvenate, offering many healing modalities and personal growth opportunities for those it serves. 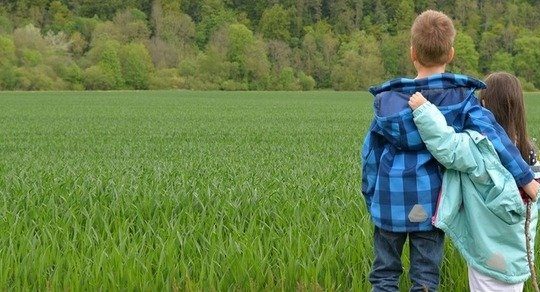 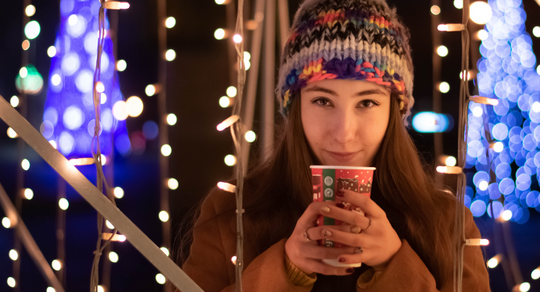 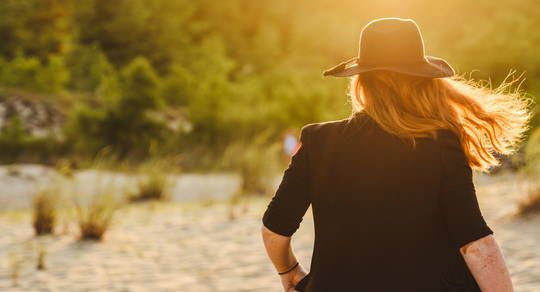 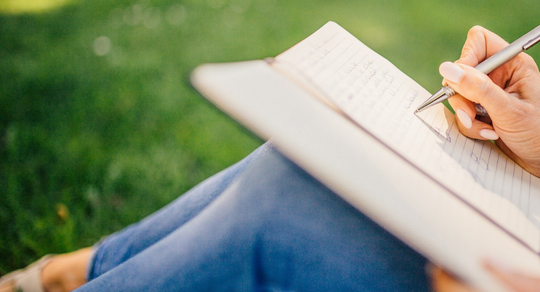 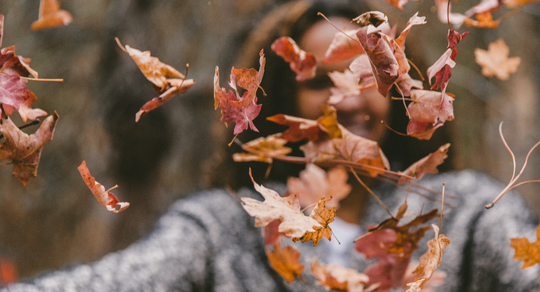