So many people have the false notion that following your intuition means tuning out the real world. Nothing could be further from the truth. Strange as it may seem, in order to become aware of your sixth sense and higher awareness, you must first become aware of the world around you and what is here and now.

My spiritual teacher Dr. Tully taught me that the key to developing intuition, in fact, is to pay attention to the world around us today. He told me that people are confused when they think intuition is tuning in to some otherworldly frequency.

“Genuine intuition,” he explained, “is founded on accurate observations of the here and now. It is these accurate observations, once turned over to the Higher Self, that lead to the most advanced insights.” In other words, you need to be fully aware and present in the moment to activate your vibes.

So many of us today—especially parents—are so overbooked, juggling so many things at one time, constantly playing catch-up and racing around like crazy that we often end up dimming our awareness to nothing more than a whirling gray fog. When we are this overwhelmed and exhausted we unable to see the most obvious of situations, let alone tune in to the more subtle intuitive aspects of life.

One day many years ago, when my children were only one and two years old, I sat exhausted on the front porch after a long day at work and watched the girls playing in front of the house while Patrick watered the lawn. After a few minutes, a pleasant-looking woman walked up to Patrick and the two of them chatted briefly. Then she smiled at me and continued down the street.

Patrick looked at me in disbelief. “Sonia, that’s our neighbor who’s been living next door to us for the past six months.” He shook his head in wonder that I didn’t know her.

“You’re kidding,” I answered. “I’ve never seen her before.”

“Yes, you have!” Patrick insisted. “You’ve seen her hundreds of times. You’ve just never paid attention to her before.”

Boy, did I ever feel like a fool. Patrick was right. My awareness had truly shriveled up in the past few months. Ever since Sabrina was born my life had sped up so much that it became a blur. I spent my days trying to manage so much—the two girls both in diapers, rehabbing our two-flat building with Patrick while he worked two jobs, keeping up on my one-on-one work with clients, and giving workshops.

All of this was crammed into a very short 24-hour day, and I was so overwhelmed with so much activity that there were days when I couldn’t even remember what I had done, let alone was conscious of anything beyond myself. And now, staring at a neighbor as if she were a complete stranger, I realized that in my effort to do it all I had spiraled right out of my own body and off the planet Earth. I was so “otherly” focused that I had lost the ability to see the nose in front of my face.

Though Patrick and I laughed about it at the moment, that experience was a real wake-up call for me. “Where was I? Where had I been? Where was my awareness lately?” I wondered. As I reflected on the previous year, I could hardly bring any of it into focus. Nothing stood out. As I watched my girls carefully scrutinizing the ants on the sidewalk, I realized that in all my hurried doings I hadn’t really been present in my life. Not to them. Not to anything.

I watched my daughters gleefully examining a fallen leaf. First Sonia eyeballed it very closely and then she handed it to Sabrina, who promptly popped it into her mouth. It felt good to be back in the moment, leaving my mental rat race behind. I took in a long, deep breath, savoring the air as it filled my lungs and energized me.

As I exhaled and sat in that quiet moment before the next breath, my awareness exploded into a symphony of acute sensuality. I began to notice things I hadn’t noticed before. Colors became brighter. Sounds became more acute. My children were no longer mental extensions of me but returned to being the unique and precious beings that they were. It was as if someone had just tuned my mental TV channel from fuzzy black and white to sharp, brilliant color.

Slowly, luxuriously even, I took another breath. Sonia tottered toward me screaming, “Mommy, look!” Sabrina spit out her leaf and followed her sister. Sonia held up her baby hand to me, and right in the middle of it was a bright orange-red ladybug with black dots. The minute I looked at it, it flew away.

In that moment I decided that I absolutely had to slow down! I had to stop racing around in my mind trying to frantically cover all the bases. I had to stop scheduling every minute of my day down to the nanosecond, leaving me no time to be aware of anything. I had to back off from my nose-to-the-grindstone, hyper-drive tempo of trying to keep it all together and simply breathe and trust that my slowing down would not compromise a thing.

In fact it was necessary if I wanted to be a good mother, and more importantly, to arm my children with such necessary life tools as intuition and clear vision. I, myself, had to stop the insane and unconscious pace of “doing it all” that had removed my awareness from planet Earth.

“So this is what Dr. Tully meant when he said intuition arises out of a keen sense of the here and now,” I thought to myself as I watched Sabrina digging in the dirt and Sonia very carefully sticking her toes into the water sprinkler. “They are noticing everything in this moment by having a very direct experience with the world around them… right now!”

This is where intuition is born. This is the first lesson in awareness.

Join Sonia Choquette and Mike Dooley for a brand new 21-DAY Meet Your Spirit Guides Adventure. Learn how to create a life that is intuitively guided, empowered, authentic, and meaningful… with the help of your spirit guides. The adventure starts November 2, 2021. Click here to join us!

Global author and speaker, Sonia Choquette is the most highly regarded expert in the field of intuition. Over the course of forty years, she has become a world-renowned intuitive guide and spiritual teacher. Author of 27 New York Times or International best sellers, her books have been published in 37 languages and 40 countries and have been read by over one million people. Sonia’s work has been featured on Hay House radio, Oprah radio, Inc., ABC, FOX, Shape, Gaiam, and Wall Street Journal Live. Her teachings have attracted the love and admiration of nearly 500,000 social media followers and over 100,000 course students from all over the world. With a unique melding of compassion, humor, and tell-it-like-it-is-ness, Sonia brings all of her intuitive experience and human understanding to help her global audience reconnect with their Spirit, Guides, and inner vibes. Her mission is to help others feel whole by using all of their senses to create a life that is intuitively guided, empowered, authentic, and meaningful. Visit her at soniachoquette.net. 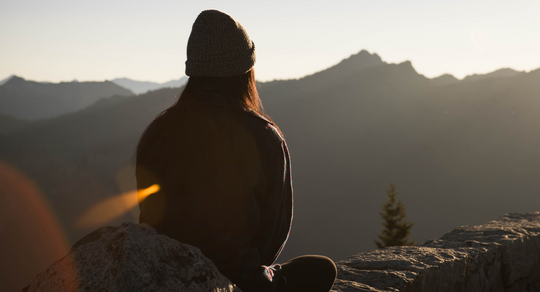 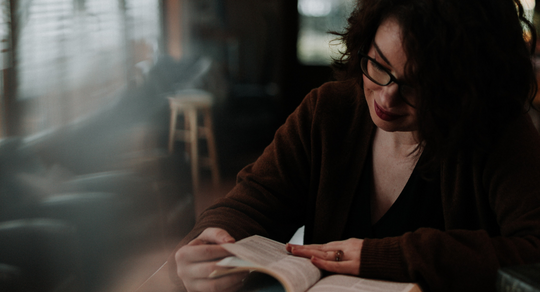 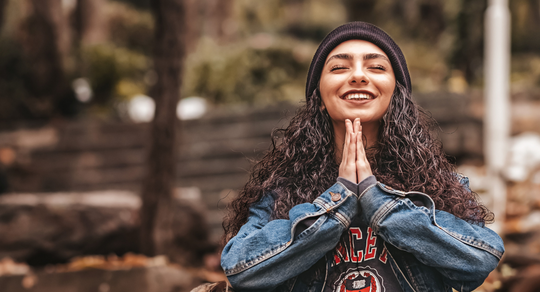 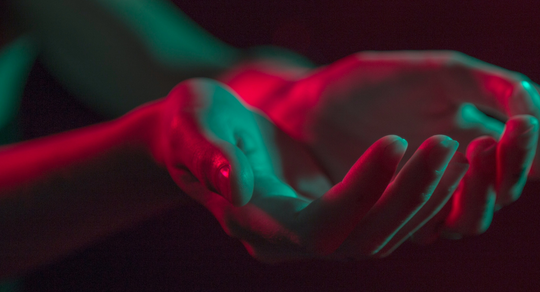 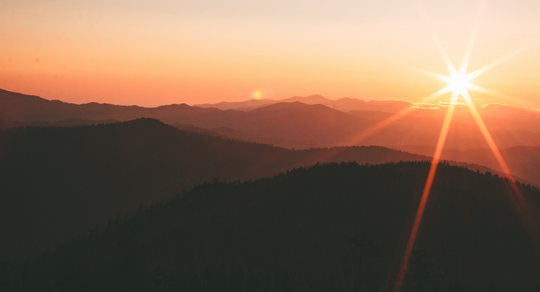