How to Work with Energetic Shifts to Build a Better World

This article is an excerpt from the channeled book by Mike Dooley and Tracy Farquhar, Channeled Messages from Deep Space, which is now available in paperback! Order it today and get over 9 HOURS of bonus video!

The question that was posed by Mike Dooley to Frank, channeled by Tracy Farquhar, was this:  How can we work with the energetic shifts taking place upon our planet to build a better world?

As discussed earlier, the energy of your earth during our conversations with you has been quite intense, and some of the more dramatic fluctuations of this energy have been felt in a challenging way among those of you who work with energy on a regular basis. The cosmic shifts that are involved in these energetic fluctuations are amassed around some intense solar activity and some fluctuating magnetic and gravitational forces that, while subtle as measured by scientific instruments, are felt in quite a strong way in the energy fields of all people on your planet. While these shifts are not always felt on a conscious level, they are deeply felt within other layers of consciousness, and can be found to disrupt sleep and cause some emotional disturbances for the more sensitive among you.

As we stated previously, these fluctuations are all part of the larger energetic shift that has been present for quite a while on your planet, and so in the long run, these pulses of strong, unusual energy will be what initiate many of the shifts in consciousness among your people. These shifts will then lead to the changes that your planet is heading toward, and the possibilities that are available through these changes are quite remarkable. You are already beginning to see some of the effects of these energy fluctuations in some of the recent worldwide events.

There are among you many who are finding an irrepressible urge to speak out against some of the corrupt and failing systems that dominate your planet, and it is these souls who are feeling the most dominant aspects of the shift, which is to spur people into action and to ignite a passionate need for higher consciousness living. These individuals will be the ones who help to usher in the new age, which will be shifting toward the oneness concept and the downfall of rampant consumerism and corrupt leadership.

While these energies may feel quite strong and overwhelming at this time, it is through this energy that a softening can occur among your peoples; a sense of gentler compassion and a need for the disintegration of the walls that separate each individual from the other. It is time for the acknowledgment of oneness among all people, and the feeling of stewardship and responsibility for all living beings and ecological systems. Through this stronger connection with all that is on your planet will come new, more environmentally harmonious systems that will usher in a new age unlike any other you have experienced…

Among those who are awakening will arise several new leaders, some of whom will become very prominent outside of the normal realm of politics, but who will have great influence nonetheless. These new leaders will be identified by their penchant for the truth and a need for peaceful solutions to world conflict. They will suggest new systems that may at first be scoffed at by those who resist change, but will find growing support among those who see the merits and necessity of these changes. Understand that while the political figures who are arising at this time have limited influence, new types of leadership will begin to emerge that will find other ways to influence the trajectory of your societal systems and motivate others to create their own systems within their neighborhoods and towns. There will be small uprisings that will challenge the political systems and begin to disintegrate some of the old systems in favor of new types of leadership. Again, this will start small but will grow exponentially within a short period of time.

Many changes will occur imminently on your planet (certainly within the next few years), but they will be changes that appear to be quite subtle at first. As their supporters grow in number, the systems of power that are now so unbalanced in your world will begin to be shaken up, and the largest conglomerates of business and industry will feel their power weaken.

This is not meant to be a fearful time, although there will be many among you who will advocate fear, since this is a typical response to change. And so it is crucial that those of you who understand the need for these changes be the calm center of the storm, and that you maintain your well-cultivated centers of peaceful response to the challenges that will be posed. The role of each and every person who is practicing methods of higher consciousness will be quite important, even if you don’t recognize yourself as a leader in the traditional sense of the word. Never underestimate the power of your energy to lead others into a more beneficial mode of thinking…

For now, we wish you to focus your attention on those things that bring you great joy, and feel that joy as you anticipate what is to come, as it is the ushering in of a new age among all the beings of your planet, and it is a great privilege to be among those beings who will benefit from these shifts and see the potential for all that is to come. We are quite honored to be among you at this time.

This article is an excerpt from the channeled book by Mike Dooley and Tracy Farquhar, Channeled Messages from Deep Space, which is now available in paperback! Order it today and get over 9 HOURS of bonus video!

Mike Dooley is a former PriceWaterhouseCoopers international tax consultant, turned entrepreneur, who's founded a philosophical Adventurers Club on the internet that's now home to over 750,000 members from over 182 countries. His inspirational books emphasizing spiritual accountability have been published in 25 languages and he was one of the featured teachers in the international phenomenon, The Secret. Today Mike is best known for his free Notes from the Universe e-mailings and his New York Times bestsellers Infinite Possibilities: The Art of Living Your Dreams and Leveraging the Universe: 7 Steps to Engaging Life's Magic. Mike lives what he teaches, traveling internationally speaking on life, dreams, and happiness. Tracy Farquhar, owner of the Spirit Light Center in Southern New Jersey, is a professional psychic medium, teacher, author and Certified Infinite Possibilities Trainer, offering readings, workshops, coaching, and events. She is the author of the bestselling book Frank Talk: A Book of Channeled Wisdom, and her second book, From Deep Space with Love: A Conversation about Consciousness, the Universe and Building a Better World, co-authored with Mike Dooley, will be released by Hay House on May 9, 2017. See www.SpiritLightServices.com for more information and join her on Facebook. 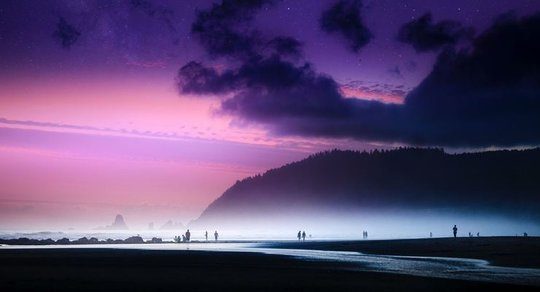 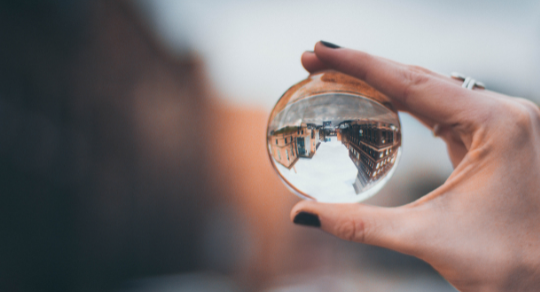 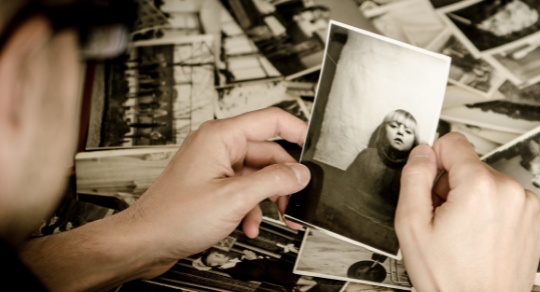 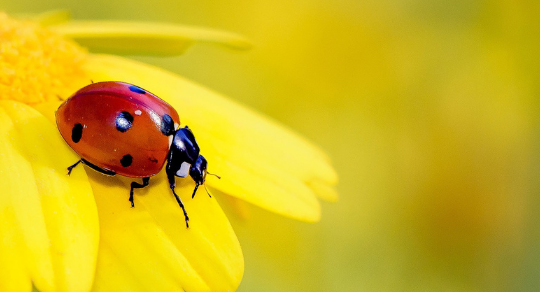 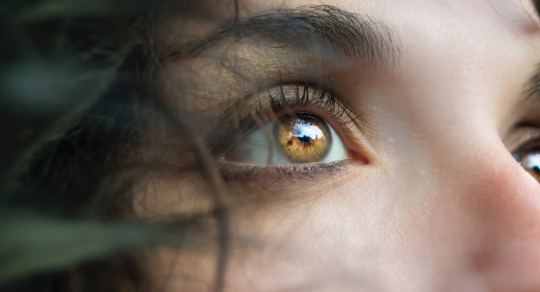