On Wednesday, February 11th, 2015, multi-award-winning musician (and my long-time hero) Jason Mraz picked me out of a crowd of thousands to accompany him on stage for a heart-fluttering rendition of his song ‘Long Drive’.

I have come to believe that, contrary to the appearance that he picked me, it was actually I who manifested him and that whole elevating experience.

Spending 5 minutes on stage with Jason Mraz was life-changing for me. Not just because I had the opportunity to meet the person whose voice had comforted me through heartache, bereavement, the inception and dissipation of relationships and an ongoing challenge to love myself, but because in the 5 minutes we spent together, I finally realized just how much I am loved and just how deeply the universe is rooting for me to win.

Let me explain… by way of 3 things I learned from manifesting Jason Mraz.

1. I learned that manifesting is about alignment.

Although to meet Jason was definitely one of my heart’s desires, it was one of those ‘silly’ desires (which I’m starting to think are the best kind!) that blossoms and sustains itself without the need for daily affirmative ‘watering’. And I’ve come to believe that most of our real deep desires are like that – and we’re cautiously overwatering them.

When I say that meeting Mr. Mraz was a matter of alignment, what I mean is that there was something resonant about he and I both that night. Perhaps I was the one who appreciated his music most; perhaps I was the one most enjoying myself; maybe it’s because I lived in Ocean Beach, San Diego for 2 months; or perhaps it’s because I can sing his discography off by heart. Whatever the magic ingredient was, the conditions were such that I was ‘the woman who’d meet Jason Mraz’ that night.

The experience taught me that to successfully manifest anything in my life, it was a matter of being ‘the woman who…’

So my question to you (and I hope it’s a helpful question) is:

In what way are you being the person who…?

Do you desire to manifest love?

…Then in what way are you being the person who loves?

Is it wealth you most want?

…Then in what way are you being the person who is wealthy?

Is it emotional and mental peace that’s most important to you?

…Then what are you doing to be the one who’s peaceful?

There is something you can do right now, right from where you’re at, to come into alignment with what it is you most want. Do it.

2. I learned that our actions create space for miracles to rush in.

I wasn’t even supposed to be going to the gig that night – I didn’t even buy my ticket until the morning of the concert. But when the thought occurred to me ‘I desperately want to go to this Jason Mraz concert tonight’, accompanied by a strong feeling of desire, I acted on it.

ALWAYS act on an idea that feels THAT good – it’s Divine inspiration.

3. I learned that there are no mistakes. The Universe is working with you every day, in every way.

The day your deepest desire is manifested feels like a surprise party… you realize that absolutely EVERYONE’s been in on it.

The day of the concert, I’d gone into University to have a meeting with my lecturer because I was seriously worried about an important assignment. I found him extremely intimidating and hard to talk to and I left our meeting not the slightest bit reassured.

But the morning after my moment with Jason Mraz, I saw the entire situation in a brand new light.

I had a vision of my lecturer winking and smiling at me knowingly. I realized that my lecturer’s personality was a necessary condition for meeting Mr. Mraz. He’d been in on it. Then I saw my Dad, who left when I was 5, smiling at me. Everything would have been different if he hadn’t gone… he too had played a difficult part in getting me on stage with my hero that night. Then I saw a girl who’d bullied me in school, clapping her hands and laughing… she’d been in on it, too, and had gone through some pretty difficult things to be who she needed to be to ensure Jason and I would have our moment together.

In that moment, I realized that EVERYONE and EVERYTHING did what it had to do to get me on stage that night. The Universe had always been, and would always be, conspiring in my favor. And a most peculiar feeling of forgiveness came over me.

The Universe is always conspiring in your favor. And when you arrive at your most deeply held desires, you will recognize that whatever you had to go through to get there was both necessary and totally worth it.

That’s what meeting Jason Mraz has taught me about manifesting, and I hope my thoughts will serve you.

Hi, I’m Lauren. I coach people who desire transformation in their emotions and lives through developing their intuitive abilities and exploring spirituality. A life-long intuitive, I became a professional psychic medium at just 16 years old. To date I have conducted over 30,000 private sittings (yikes!) and spoken on platforms internationally. My work has been featured on radio and in print and I’m currently the host of Spiritual & Successful Radio (every Tuesday come rain or shine!). My first book The Medium in Manolos will be published in 2016. Until then, please enjoy a complimentary copy of my 9-part course ‘Progressive Mediumship’ when you subscribe to my tribe. 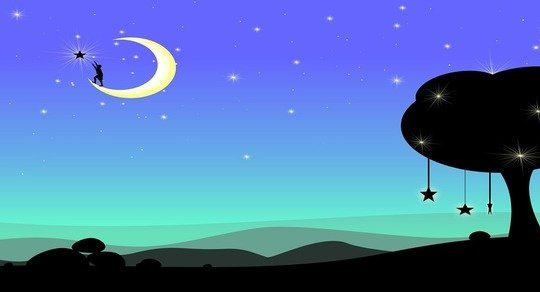 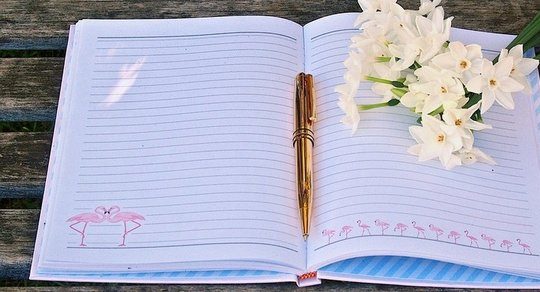 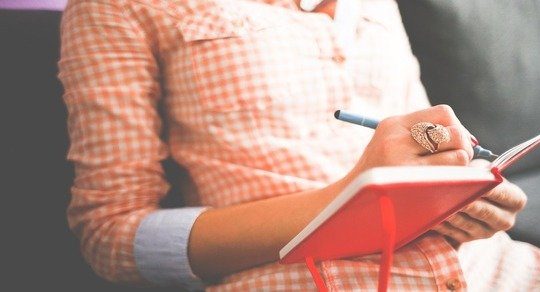 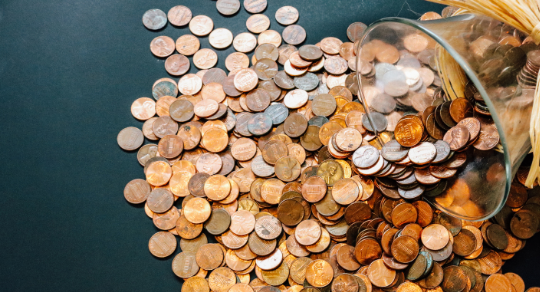 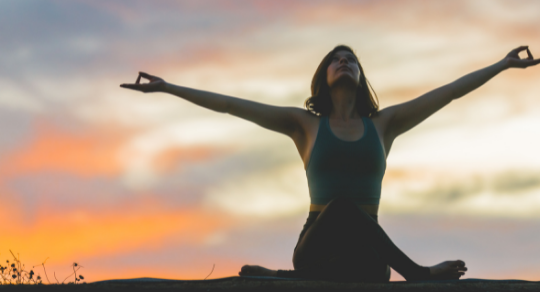