What Rivers Can Teach Us about Flow

You are more like a river than you may have considered, and there is much wisdom for you in those waters too…

Similar to people, rivers can be shallow or deep, clear or dark, refreshing or dangerous, calm or raging. Often what lies beneath the surface is unknown—until you start exploring—and, more often than not, what you discover can be shocking, even within yourself. What kind of rivers (internal and external) are impacting your life right now?

Let’s consider for a minute the way of rivers.

Stories about a river’s history can be fascinating—the lives and wisdom of the indigenous people, the settlers and adventurers that traveled along its banks, traversed its waters, and were kept alive by its bounty. The river gave them knowledge through lessons sometimes harsh and unrelenting but all according to nature and its laws.

Have you ever sat along the banks and considered the stories a river has witnessed, collected, and carried over the centuries; what has happened along its shores as the water moved ever onward?

Just like the passing of time, not waiting for anyone or anything, ever changing—the water moves.

And what of the sites, scenes and scents, the spirits, it encounters along its shores?

What are all these secrets that are captured from the river’s vantage point, often where there are no other witnesses, of any species, whether by dark or by day?

The wisdom of the water… If only that wisdom could be extracted for its valuable lessons, its entertaining insights, and mystical messages.

We can only surmise what the water has witnessed as we watch it wander along its ancient path, pulled toward a place of primeval forces, but we can observe and apply the ways of a river to help us understand and navigate our lives.

A river changes with the seasons. Bursting with life in the warmer months, it takes time to rest as it slows in the winter, its volume reduced and its pace less frantic. In many parts of the world, rivers are topped with a thick cover of ice during several months of the year.

Think how it must feel when the river breaks free again as the frozen crust cracks apart and breaks away. Its energy growing with the thaw, refreshed and rejuvenated, stronger after the rest it had. Then comes the spring run-off and rainstorms, feeding the river from near and far—much of it from high in the distant mountains.

We would do well to remember this, as we can get stuck expecting our strength and energy sources to be only what is near us, what we are accustomed to, yet there are resources of power and knowledge, understanding and support available to us far beyond what we realize.

Do you hesitate to let your own ice break away? Are you afraid of the energy and power that you possess? Do you worry it will be overwhelming to you; unaccepted by others? Are you hiding your voice? Can you sense a new direction beckoning, one that will require courage and trust to follow, along an unfamiliar path?

You, my friend, have also witnessed much in your life.

Like the river, you carry stories, secrets, scars—and also much wisdom. Some of your travels have gently smoothed you; others torn you apart. Your encounters, and what you collected from them, have shaped and formed who you are today.

You have seen much—both good and bad. You have survived much—both helpful and harmful. You have been both blessed and bruised. And here you are—well aware that the current will carry you forward, whether you’re ready or not. Does that scare you or excite you?

What is meant for you will never pass you by.

Next time you come across a river, brook, stream, or even a trickling creek, take time to stop and stand on the edge; let yourself be mesmerized by the movement of the water, the soil and rocks below, the sounds, the scents. Notice what is being carried along in the current or caught in an eddy.

Has the river gently softened some surfaces it touched over many years, or savagely torn away pieces in other places? Compare that to where you are at that moment. Take heart in the resiliency, the energy that keeps the water moving along.

It may get caught up in an eddy, swirling for a bit until it finds its way out. It may be carrying debris that will catch somewhere and need to be let go. Stones can be skipped off its surface, a surface that is fluid, yet can ricochet bullets. When the water encounters a boulder or something blocking its flow, it finds its way around, even if it must create a new route.

Sense the primal pull of nature. Surrender to your own soul’s calling.

That’s one of the things I love most about rivers—even the muddiest ones have a promise of rejuvenation, of moving and changing with less risk of becoming stagnant. They are places of deep reflection and inspiration. Visit one soon if you need a recharge or have forgotten their magic healing powers.

What have you discovered beneath your own surface? Don’t be afraid to look. It may surprise you!

Deena Kordt has always been fascinated with words—how they express ideas and open worlds of wonder. Growing up on a farm & ranch in southern Saskatchewan, she was surrounded by nature’s abundance and beauty. Her optimism has carried her through many challenges, blessed her with a positive mindset and welcomed the lessons offered along the life path she continues to manifest. Deena is a mom, Oma, partner, author, blogger, writer, Reiki master, and women’s empowerment coach. You can find her at www.uglowgrl.com (where she blogs when she's not baking), Instagram, Facebook, and LinkedIn. 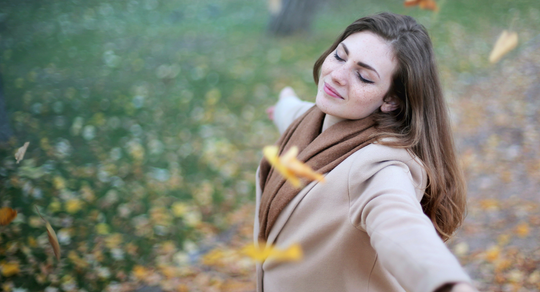 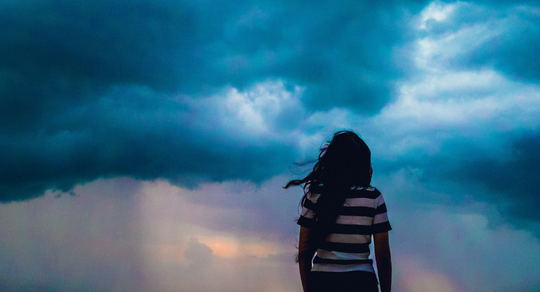 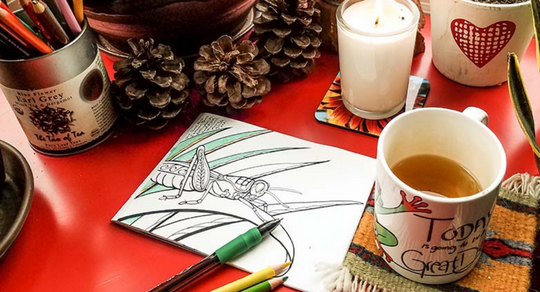 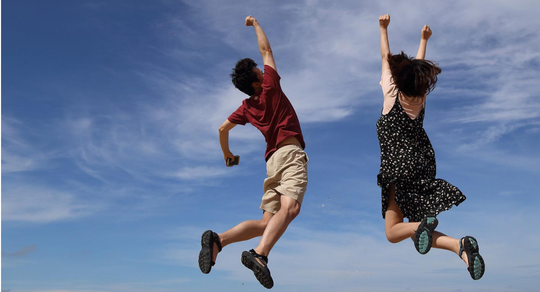 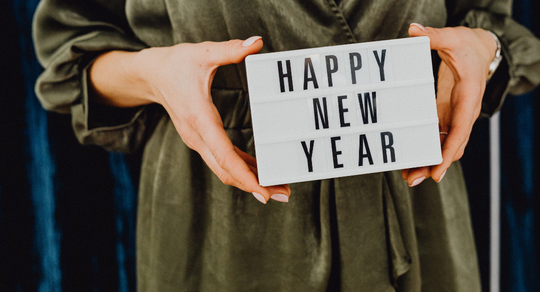