I think it’s safe to say that when it comes to self-acceptance and loving ourselves most of us struggle. I feel like in the past several years there have been big movements in this direction.

It’s something my mother made efforts to work on and tried to instill in me. It’s something I worked on, and I made progress. For years I was satisfied with that progress, until I realized I wasn’t nearly as close to my goal of self-love as I had thought.

My self-image was never terribly low. It was what I considered “realistic.” I didn’t find myself unattractive but I accepted I wasn’t beautiful in any remarkable way. I looked quite pretty sometimes; I looked much worse other times. I never thought of myself as ugly, but beauty wasn’t something I identified with either.

When I decided it was time to shift my mindset and learn to love myself more I reached a point where I did feel that I was beautiful. I would look in a mirror and say “I don’t care what the rest of the world says—I’m beautiful!”

Then one day it hit me that there was still really awful subtext in what I was thinking about myself.

I was so proud of myself at the time! I was looking at my own image and truly seeing beauty. I wasn’t letting myself care about what other people said or thought about me.

Except, no one ever told me I wasn’t beautiful. It was something I assumed people might think about me, but there weren’t specific people I was defying by telling myself I was beautiful. But saying that I didn’t care what others thought implied that others thought differently.

What I was actually doing was telling myself I wasn’t beautiful to the rest of the world. And the more I repeated this message that I thought was self-loving, the deeper I reinforced that idea.

Now, I do still believe this was progress for me at that time. I think getting to a point where you can appreciate your own beauty is an amazing first step, and I hope that every single person in this world can reach that point. But it’s only the first step.

Every time I thought, “I’m beautiful” it was like it was followed by a little asterisk, leading to an unspoken footnote that said “just not by society’s standards.”

I didn’t realize how unwilling I was to let go of the rigid standards for physical beauty we have in our society. I couldn’t bring myself to say it without those strings attached. And that meant that a part of me was making progress, but another part would not let go of the idea that beauty is what the media depicts—the part of me that still didn’t believe I was beautiful.

It isn’t easy to let go of what we’ve been taught to believe our whole life. Identifying how we think about ourselves doesn’t mean we can change how we think right away. But we can be more aware of what we’re really saying to ourselves. We can start to catch the toxic thoughts masquerading as self-love.

And one day, we will tell ourselves we’re beautiful, no asterisk, and it will feel better than it ever has before.

Nikki McMulkin is a Highly Sensitive individual who wants to share her view of the world. She is continually on a search for ways to better herself and believes her words may be able to help others on their own journeys to self-improvement. You can follow her on Facebook. 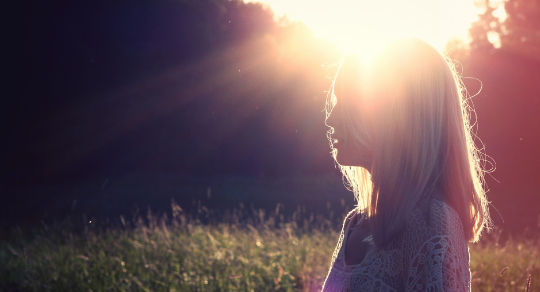 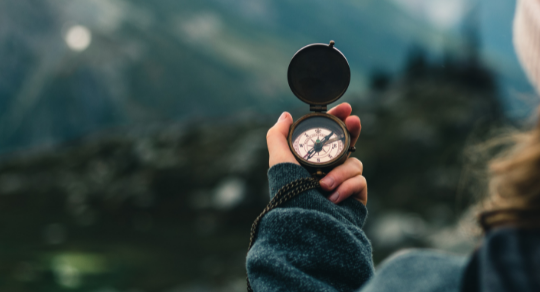 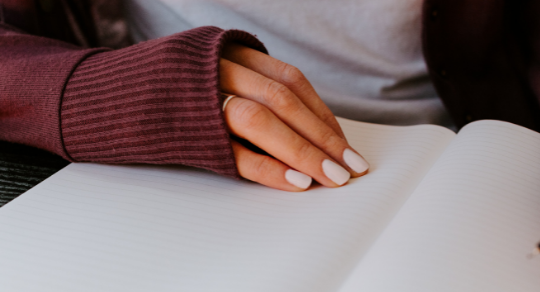 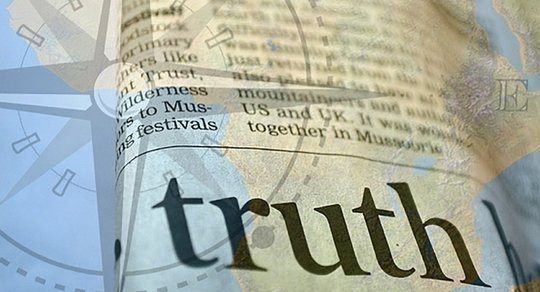