Currency and Flow: The Secret to Manifesting Abundance

What if making a living isn’t dependent on having a job? What if working for the Universe exists so far outside the norms of convention, the usual rules of the material world don’t apply?

“How do you finance such a carefree lifestyle of leisure and travel?”

This is the question I get the most on my adventures around the world.

When I answer with, “I’m an agent of the Universe,” people tend to follow with the next inevitable question: “But do you make money doing this?”

Please allow me to explain how working for the Universe translates to making a living.

Every day I dedicate my life to serving others – a gratifying task in itself. It’s the highest-paying gig I’ve ever had, but it doesn’t pay in the kind of currency you might expect.

There’s a reason why money is sometimes called “currency” or “flow.” When you live in the flow, when you flow with the current, you are paid in currency – not necessarily in paper, which is but a means to an end, but in the end itself, in the experience.

It is in this frequency of ease and flow that manifestation happens at the speed of thought. This is the kind of “currency” the Universe operates in.

I may not get paid with cash that would finance a vacation on the beach, but I might be drawn into a series of synchronicities that culminate in an opportunity to house-sit in Hawai’i. Just don’t think of it as payment or even an exchange: currency and flow are just the natural consequence of living in service.

So, manifestation is not exactly the one-way street some spiritual thought leaders suggest. Throughout my experiment working for the Universe and manifesting my way around the world for three years on a budget that was only meant to last three months, I discovered just how fundamental service is to manifesting.

It’s one thing to follow your heart when you’re the one guiding it – which itself is a beautiful act of self-love. But after a certain point we are compelled to exceed self-love and cultivate service to others, at which time it becomes far more rewarding to let the Universe be your GPS. Then you become a conduit of the divine, effortlessly guided to where you can be of service just by being who you are and doing what you do. And when you serve others in this way, you assist the Universe in its most sacred and fundamental work.

In that sense, we are less “the chosen ones” and more “the choosing ones”: We choose to serve others without the expectation of reciprocity, and, incidentally, abundance and prosperity naturally find their way to us. Not only in financial ways, but in satisfying relationships, supportive communities, guidance when we need it, and what feels like a gradual lifting of the veil that increases our ability to perceive life on Earth as heaven, wherein synchronicities, strange coincidences, and puzzle-pieces falling into place are a natural occurrence.

You can think of this phenomenon as something like an alternating current:

You give by allowing the Universe to flow like a current through you to impact other people.

You receive by accepting the currency that the Universe provides you with – which could be anything that supports you in living a fulfilled life, brings you happiness, or helps you grow. Again, not quite “in exchange,” but as a natural consequence of living in service.

But there’s a catch. You can’t want to be of service just to get the manifestation payout. It cannot be a means to an end. Serving others must be an end in itself.

So, to manifest abundance, you see you really have to be different.

You get what you want only as a function of who you are. You have to become service-to-others oriented instead of service-to-self. To put it another way, you have to be an agent of the Universe.

It’s a grand title, but don’t let it daunt you! The Universe is that current that moves through you when you impact other people. The times you’ve responded to someone with words that were so much the very thing they needed to hear that it gave you both goosebumps? That’s what happens when you serve as a conduit of the Universe. And because that goosebump reaction really is an electrical conductance, it truly is a current.

Best of all, all you have to do to get there is align your intentions with the divine and follow your heart wherever it’s guided. And just as you give freely and with love, so will the life and experiences you crave be given to you.

– Excerpted from the upcoming book, THE MANIFESTATION EXPERIMENT: Adventures in Following Your Bliss, Finding Your Purpose and Trusting the Universe

With no job, no home to return to, and no safety net, Dragonfly De La Luz manifested her way around the world for three years on a budget that was only meant to last three months. From bucket-list adventures like seeing a total solar eclipse on Easter Island and spending entire summers at festivals like Burning Man, to following her heart across five continents and into the arms of her soulmate—she writes about the keys to developing consistent manifestation in her upcoming book, The Manifestation Experiment: Adventures in Following Your Bliss, Finding Your Purpose and Trusting the Universe. 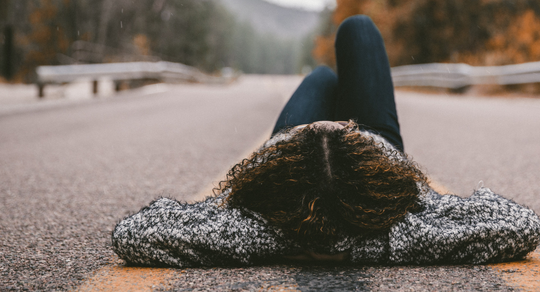 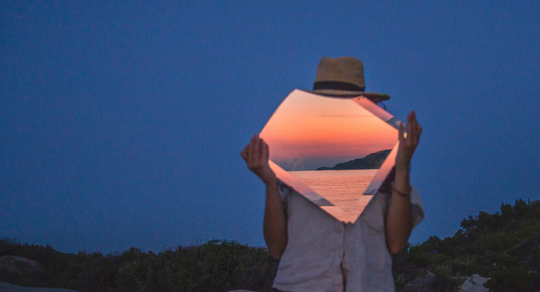 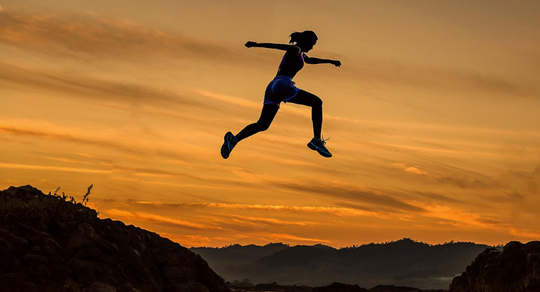 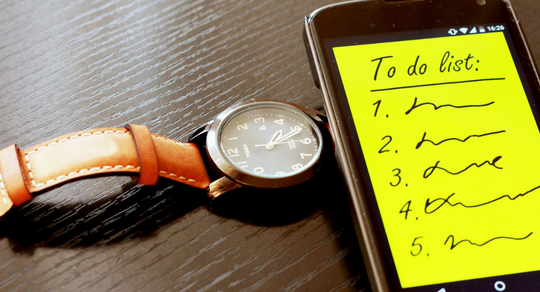 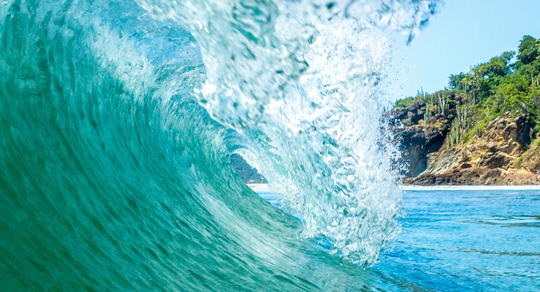 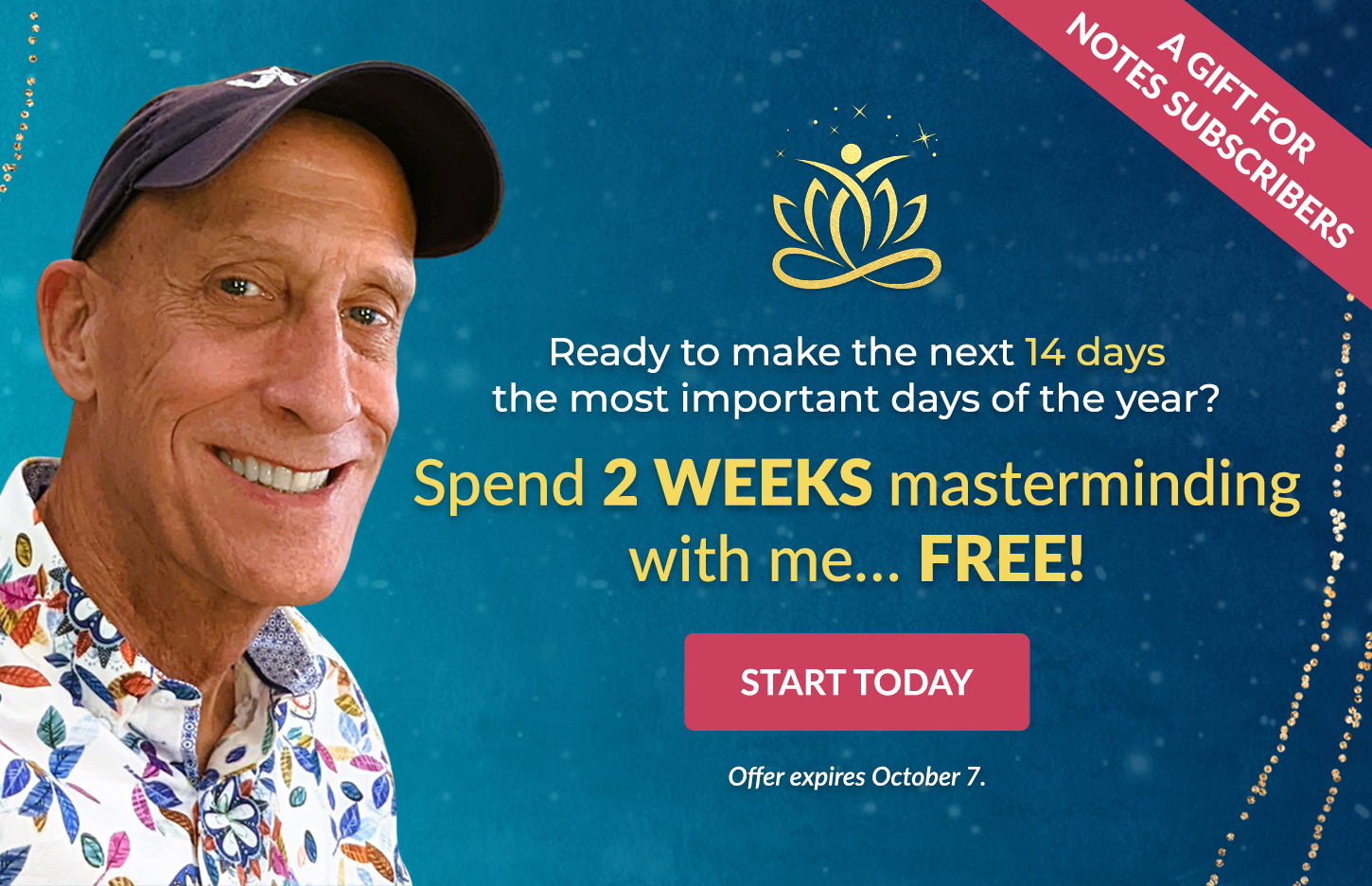