The Gift of Telling Yourself the Truth

A woman’s world had just come tumbling down. She’d come face-to-face with a situation in her relationship that she didn’t want to face at all.

Devastated, she told me “I wish I never knew. I want to go back to the way things were and pretend this never happened.”

I knew exactly what she meant. I’ve wanted to un-know things, to quickly close the door and pretend they never happened.

As we talked, I watched her teeter around denial, trying to find a way to make the unbearable bearable.

She was half-asking, half-stating: “Maybe it’s not that big a deal. Maybe I’m making more out of it than I should. Maybe things can still be ok.”

And then a soft, sorrowful, “Oh, I just wish I never knew.”

And therein lies the deception we tell ourselves – that not knowing is less painful.

We always know our truth, even when we are telling ourselves we don’t. The problem isn’t that we don’t know what’s true, it’s that we don’t want it to be true.

We’ve convinced ourselves that the truth will be unbearable; we’ll never survive it. We do everything in our power to ignore, dismiss, and hide.

The lie I told myself was that I needed to change myself so my husband would love me enough to want to change himself. Then, maybe, we’d be happy.

But the unacknowledged truth I already knew was that I couldn’t ever change myself enough to make him happy – I’d spent years trying.

In denial we not only lie to ourselves, we turn on ourselves. We’re both the accuser and the accused. Accusing myself of not being good enough was my daily routine. The shame was suffocating.

In hindsight, it wasn’t the truth about my marriage I was running from. It was what I believed it said about me.

Acknowledging the truth meant I’d have to come face-to-face with all the terrible things I believed about myself. That’s what felt unbearable, what felt like stepping into the abyss.

So, I kept running. And suffering.

It was exhausting, like trying to hold a ball under water. A ball that’s held just a little below the water’s surface will forcefully rush straight back up when released, exploding high into the air.

But one that’s pushed deep down below the surface jostles side-to-side as it rises, causing it to move slower, barely breaking on the surface.

My therapist began by first telling me that it was safe for me to see the truth. For me, the truth had never been safe to see. Next he asked me to draw a large circle, and then attach a smaller circle.

He said “This big circle is you – write your name in it. The little circle attached to ‘you’ represents the negative thoughts you’ve been believing about yourself.”

He told me to write a few negative words I believed were true about myself in the little circle.

“Those negative words in the little circle aren’t you,” he continued, “They aren’t the truth about who you are. This little circle is like a cancer that’s attached itself to you – it’s feeding you poison. Leave it there and it will keep poisoning you.”

Then he drew a thick, black line where the two circles were joined and said “You need to cut the small circle off!”

He asked me to put a big “X” through the small circle. “Without those thoughts poisoning you,” he said, “it’s just you left.”

I felt something shift. It wasn’t the ball-shooting-to-the-surface kind of shift, but more of a gentle knowing that slowly began to rise as I jostled around this new idea that I’m not my negative thoughts – they weren’t the truth and I didn’t have to believe them anymore.

In that small light of new awareness, I had permission to explore myself – whoever that was – without all the judgments and fear. As I did, something miraculous began to happen.

I began to uncover myself. I could see my strengths and weaknesses without shaming myself. I began to see that while I had failures, I wasn’t a failure.

I stopped seeing my external circumstances as a measure of my worthiness; they’re not what I needed to change to find myself or find happiness.

What I needed to change was my experience of myself – my beliefs about who I thought I was and what I believed I deserved.

The same is true for you.

We can’t change what we don’t acknowledge. We are powerless to create any change in our lives if we aren’t willing to see the truth.

The truth is a powerful portal to the life you’re searching for. Use it. Its healing properties are miraculous.

The truth will transform yourself and your world. It will liberate you from pain, and you’ll uncover the beauty of who you really are in all your messy glory.

Be brave. Face your truth. I promise, it won’t destroy you.

It will heal you.

Megan is a certified Life Coach who works exclusively with women who are experiencing difficult relationship issues (emotional/verbal abuse, addiction/co-dependency, infidelity, divorce/separation). Sign up to receive her free email series, The 12 Basic Rights In Any Relationship at www.meganforrest.com. 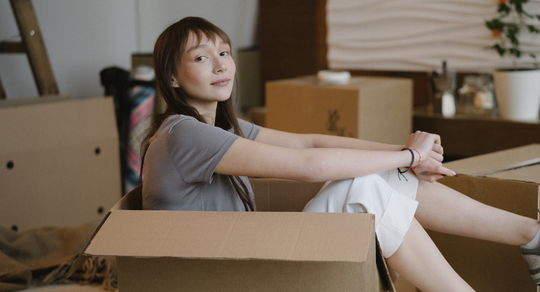 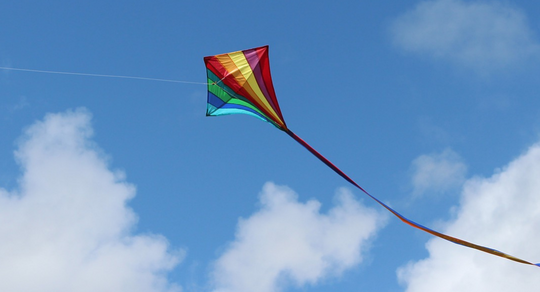 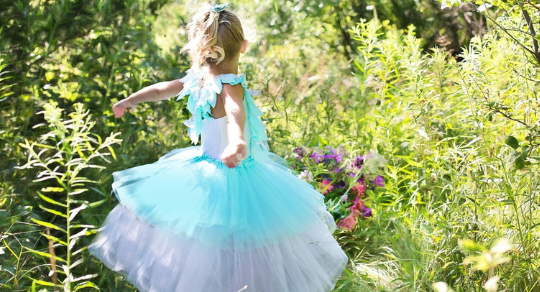